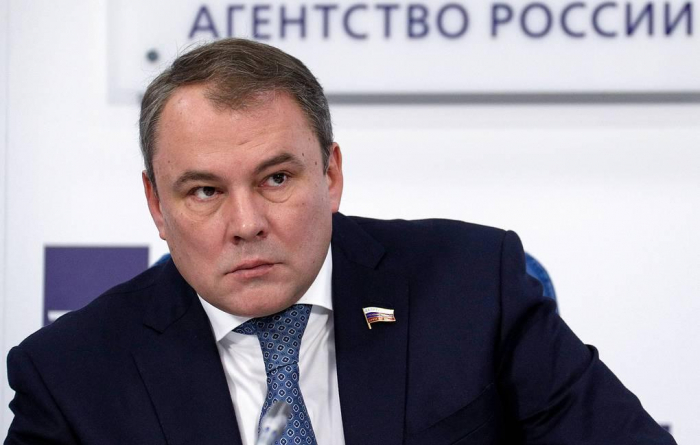 Pyotr Tolstoy, head of Russia’s delegation to the Parliamentary Assembly of the Council of Europe and deputy speaker of the Russian State Duma lower parliament house, has been elected PACE Vice President, AzVision.az reports citing the Russian media.

A total of 252 out of the 321 PACE lawmakers took part in Tuesday’s voting. As many as 132 delegates supported Tolstoy’s candidacy, 117 voted against, and three ballots were recognized as invalid.