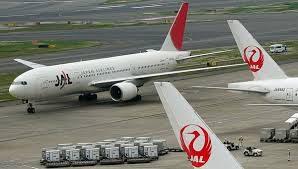 A chartered plane carrying 206 Japanese nationals evacuated from Wuhan, the epicenter of China’s coronavirus outbreak, arrived at Tokyo’s Haneda airport on Wednesday, as the death toll from the new strain rose to 132, Reuters reported.

Japanese Foreign Minister Toshimitsu Motegi said on Tuesday that 650 Japanese citizens were hoping to come home, and the government was making arrangements for additional flights.

Prime Minister Shinzo Abe has stressed that the government will explore all possible measures to bring back all those citizens who want to return to Japan.