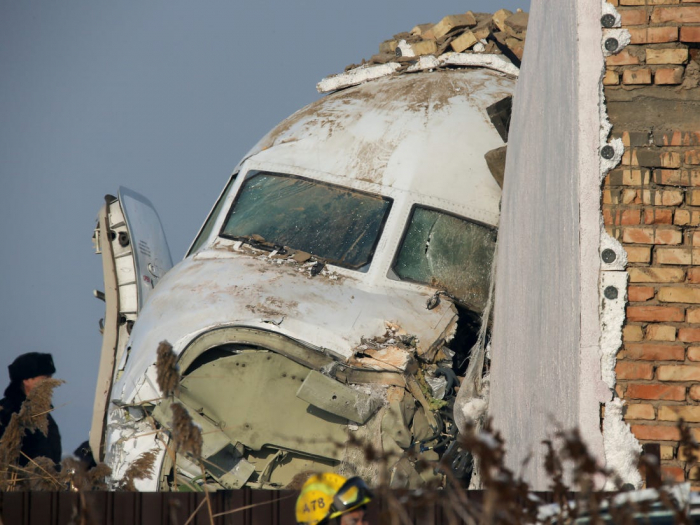 Based on preliminary results, the second pilot of the Bek Air company’s plane which crashed near Kazakhstan’s Almaty International Airport did not die due to the plane crash injuries or any criminal factors, Kazakhstan’s First Deputy Minister of Internal Affairs Marat Kozhaev said, Kazakh media reported.

“Based on preliminary results, the cause of death of the second pilot is not plane crash injuries or any criminal factors. The reasons most likely is in his health, but forensic medical examination, which takes 30 days, will give the definite answer,” Kozhaev said.

According to the latest data, 12 people died, and 66 were injured as a result of the Bek Air's plane crash on Dec. 27. A total of 98 people were on the plane, including nine children and five crew members.

Shortly after the accident, Bek Air company’s operations as well as the use of Fokker-100 type aircraft in Kazakhstan have been suspended.