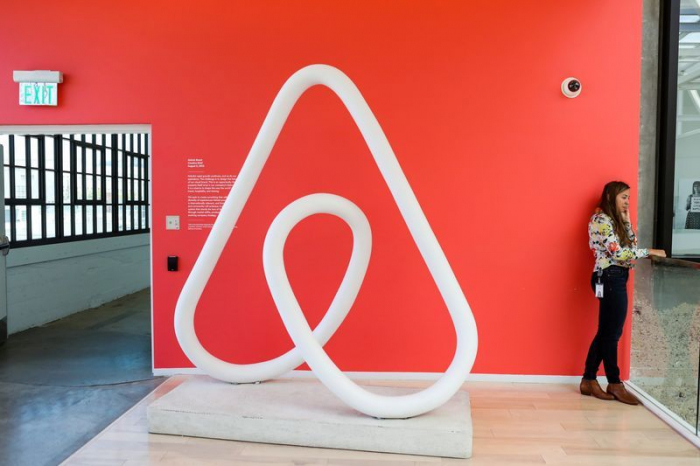 Short-term home rental company Airbnb said on Wednesday it backed calls for a European Union digital regulator after winning a landmark EU case that meant it would be classified as an online platform rather than a property agent.

It said the body should form part of discussions around the EU’s proposed Digital Services Act which aims to upgrade safety rules for digital platforms, services and products.

The company won its battle to remain exempt from onerous European property regulations in a landmark ruling last month of the EU’s Court of Justice of the European Union (CJEU).

Airbnb Inc’s rapid growth over the last decade has posed a challenge for traditional hoteliers, and authorities in cities from New York to Amsterdam, Berlin and Paris have accused the company of worsening housing shortages and pushing out lower-income residents.

Airbnb says that the company, cities and its hosts and customers can all benefit from better regulation of the sector.

“While our thinking on this topic is still in its early stages ... we are clear that we support calls for a single European oversight body for digital services,” said Chris Lehane, Airbnb Senior Vice President of Global Policy and Communications.

“We strongly believe that housing policy and regulations of short-term rentals within that does need to take place at the local level,” Lehane added at a briefing in London.

Writing to European cities to announce its backing for an EU digital regulator, Lehane said that such a body could ensure regulation of the sector was trusted, consistent and could mediate in any disputes that arise.

Lehane also said it would announce a partnership to give cities independently published data on the impact of short-term rentals in Europe, and wanted to work on improved ways for collecting tourist taxes from guests.

On a global level, Airbnb said last year it would introduce new safety measures in response to a fatal Halloween shooting in California, including a ban on so-called “party houses”, a 24/7 hot-line and a review of “high risk reservations.”