AI could trick us into thinking we have found aliens, scientists warn 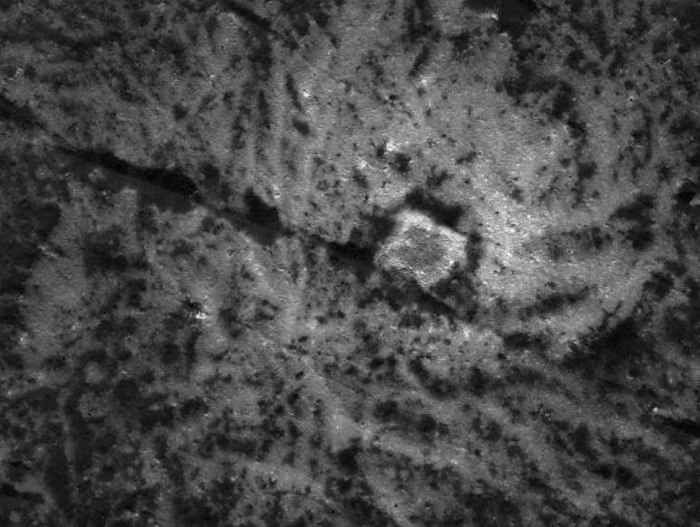 Artificial intelligence could trick us into thinking we have found potential aliens, researchers have warned.

Even computers could be prone to identifying shapes as evidence of extraterrestrial civilisations, a new study has found – and humans could then be deceived into believing they are real.

Artificial intelligence is one of the breakthrough technologies in the search for extraterrestrial intelligence, being used to sort through huge amounts of image in the hopes of spotting "technosignatures", or indications of alien life.

But the new discovery suggests that people could be get excited about potential discoveries spotted by AI, only to find that they are actually meaningless, accidental formations on alien planets.

The study used a particular formation on the dwarf planet Ceres, which excited alien-hunters when it was first discovered. The small world, which sits in the asteroid belt between Mars and Jupiter, was the subject of frenzied speculation when astronomers spotted bright lights glowing on its surface.

They were eventually let down when Nasa's Dawn mission got close enough to the dwarf planet to find that the lights were actually the result of volcanic ice and salt emissions.

The planet's surface includes what appears to be a square structure within a triangle one, and appears to have been intentionally built. The discovery of the crater, named Occator, led some to speculate that it had been constructed by an alien civilisation – though it is most likely just an accident of light and shadow on the surface.

In the new research, conducted by scientists from the University of Cadiz and published in the journal Acta Astronautica, participants were shown one of those mysterious formations on the planet's surface. They were then asked to describe what they saw, with many people pointing out the unusual formation.

The scientists then did the same with an artificial intelligence system, which had been trained to spot squares and triangles in images. The AI also spotted the formations – and, once it had, it meant that participants also saw them too.


"Both people and artificial intelligence detected a square structure in the images, but the AI also identified a triangle," said Gabriel G De la Torre, the neuropsychologist who led the study. "And when the triangular option was shown to humans, the percentage of persons claiming to see it also increased significantly."

The researchers said the study should warn those hunting for alien civilisations that the use of artificial intelligence "could confuse us and tell us that it has detected impossible or false things". But it might also help us spot structures that would never have been noticed by humanity, he said.