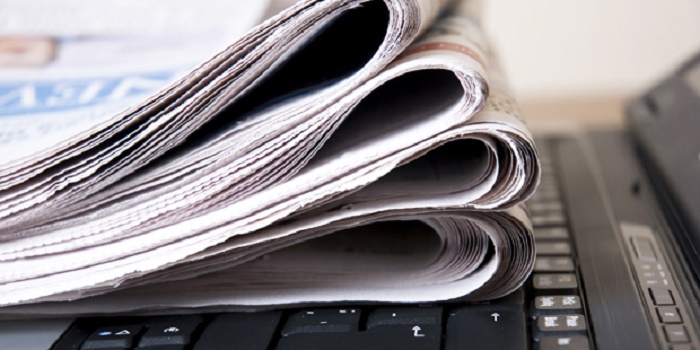 Editor-in-Chief of The Washington Free Beacon online newspaper Eliana Johnson has published an article about the activity of the Quincy Institute in the US, AzVision.az reports Jan. 30.

Editor-in-Chief of The Washington Free Beacon online newspaper Eliana Johnson has published an article about the activity of the Quincy Institute in the US, AzVision.az reports Jan. 30.

Comments about Managing Director of the Quincy Institute Sarah Leah Whitson, are one of the notable points in the article.

“Sarah Leah Whitson has helped fundraise for the Armenian National Committee of America (ANCA), the largest Armenian lobbying organization in the United States,” reads the article. “ANCA advocates for the Armenian annexation of Nagorno-Karabakh, an area within the borders of Azerbaijan that the UN and the International Criminal Court consider Armenian-occupied Azerbaijani territory. “

Presenting this position by the influential US newspaper regarding Armenia’s occupation policy and publication of the article during the negotiations between the Azerbaijani and Armenian foreign ministers in Geneva on resolving the Armenia-Azerbaijan Nagorno-Karabakh conflict, are aimed to remind Armenia about the US position. On the other hand, it is a kind of message of the international community to Yerevan in response to Armenia’s disclosure of a document submitted by the OSCE Minsk Group co-chairs, including the US, as a peace plan for the two countries involved in the conflict.