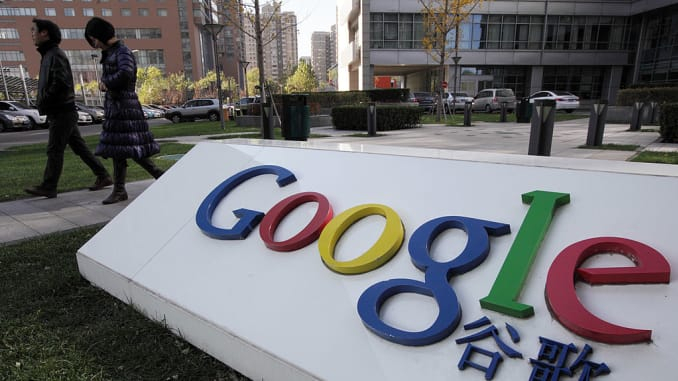 Google is temporarily shutting down all of its China offices due to the coronavirus outbreak, the company confirmed to The Verge on Wednesday. The shutdown includes all offices in mainland China, as well as Google’s offices in Hong Kong and Taiwan.

Currently, the offices are closed for the extended Lunar New Year holiday, a measure the Chinese government took to help reduce the spread of the virus by encouraging residents to stay inside and avoid travel.

A Google spokesperson says the company now plans to keep its offices closed in accordance with the government guidance, and it’s also placed temporary business travel restrictions on flying to mainland China and Hong Kong. The company is also advising employees currently in China, and employees who have immediate family members returning from the country, return home as soon as possible and to work from home for at least 14 days from their departure date.

The move marks the latest escalation in the tech industry’s effort to mitigate risk related to the virus, which health officials say originated in the Chinese city of Wuhan and which has led to at least 132 deaths and more than 6,000 confirmed cases. Because of the tech industry’s close ties with China, as the world’s largest internet market and manufacturing hub, tech employees routinely travel to and from China and almost every major company in the industry maintains offices in the country.

Although Google does not operate many of its most popular web services in China due to historic tensions with the Chinese government, the company does maintain four official offices in the country. Google also maintains a strong presence in China with regards to its hardware efforts, as many Google product teams responsible for devices like Pixel phones and Google Home speakers work with Chinese suppliers and factories for manufacturing.

Apple and Facebook both restricted employee travel this week, with Apple CEO Tim Cook announcing the restrictions live on an earnings call with investors yesterday after releasing its quarterly earnings report. Apple also said it has closed at least one retail store in China and is measuring its employees’ temperatures regularly, and aggressively cleaning retail and office spaces. Google has yet to release an official statement regarding the virus.

Numerous other companies across the electronics, entertainment, car manufacturing, and transportation industries have also begun restricting employee travel and halting operations, including film studios and even Disney theme parks. Both United Airlines and American Airlines have begun canceling upcoming flights from the US to China due to sharp declines in consumer demand. British Airways and Lufthansa have also suspended all flights to China.