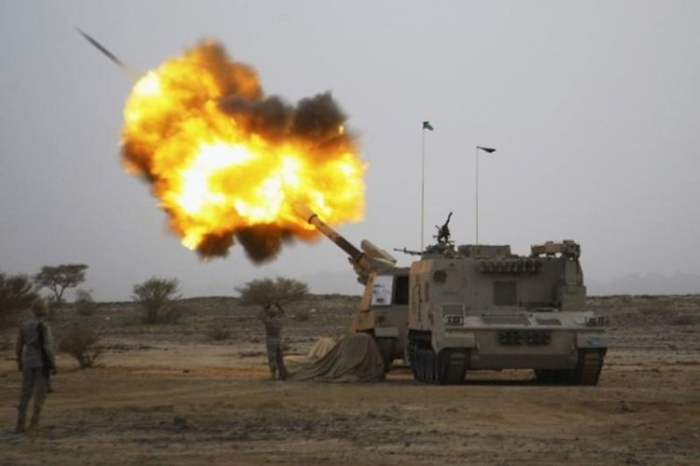 The spokesman for the Iran-aligned group, Yahya Sarea, said the attacks, which were first announced on Thursday, were in response to air strikes carried out inside Yemen by a Saudi-led coalition battling the Houthis for the past five years.

The Saudi authorities have not confirmed the strikes, and the coalition has not responded to requests for comment.

If confirmed, the attacks would be the first by the Houthis on Saudi Arabia since late September, when the group which controls most urban centers in Yemen said it would halt missile and drone attacks if the coalition ended airstrikes on Yemen.

That offer came after the Houthis claimed responsibility for a Sept. 14 attack on Saudi oil facilities that initially halved the kingdom’s output. Riyadh rejected the Houthi claim and blamed Iran, which denied it.

After a lull in hostilities in recent months on many fronts, violence has escalated at the Nehm frontline, east of Yemen’s Houthi-held capital Sanaa, since a Jan. 19 missile attack on a government military camp killed more than 100 people.

Sarea said the recent Houthi attacks had occurred between January 25 and 30, and the targeted airports were in Jizan, Abha, Najran and Khamis Mushait.

The Yemen war, in which the United States and Britain back the Saudi-led coalition, has killed more than 100,000 people and pushed millions to the brink of famine.