Kobe Bryant helicopter firm was not allowed to fly in fog 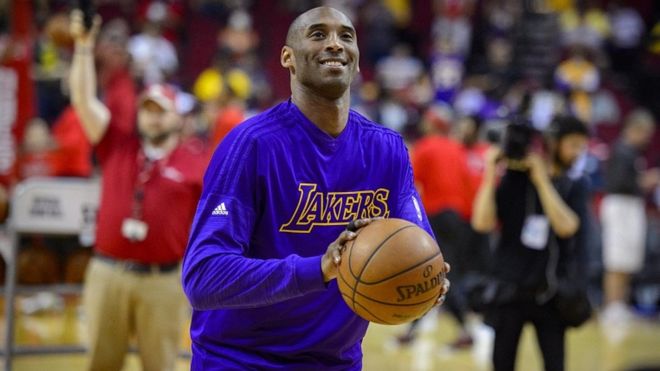 The company that owns the helicopter that was carrying basketball great Kobe Bryant, his daughter and seven others when it crashed was not licensed to fly in foggy conditions, officials say, AzVision.az reports citing BBC News.

Island Express Helicopters was limited to operating when the pilot was able to see clearly when flying.

The pilot reportedly had the federal certification to fly the helicopter relying only on cockpit instruments.

However he is likely to have had little experience in doing so, experts say.

This was due to him being restricted by the company's licensing.

The cause of the crash in foggy weather west of Los Angeles is still being investigated. Bryant was on his way to coach his daughter's basketball team in a local youth tournament at the Mamba Sports Academy.

Meanwhile, on Friday the Lakers played their first game since Bryant's death, going up against the Portland Trail Blazers at the Staples Center in LA.

The team paid tribute to Bryant by warming up wearing his numbers - 8 and 24 - while thousands of fans chanted, "Kobe, Kobe!"

Singer Usher then began a formal tribute by singing Amazing Grace, flanked by bouquets in the shape of the numbers 8 and 24.

Paying tribute to the icon, Lakers star LeBron James told the crowd: "The fact that I'm here now means so much to me.

"I'm going to continue with my teammates to continue his legacy not only for this year but as long as we can continue to play the game of basketball that we love, because that's what Kobe Bryant would want."