Iran to execute man for spying for CIA: judiciary 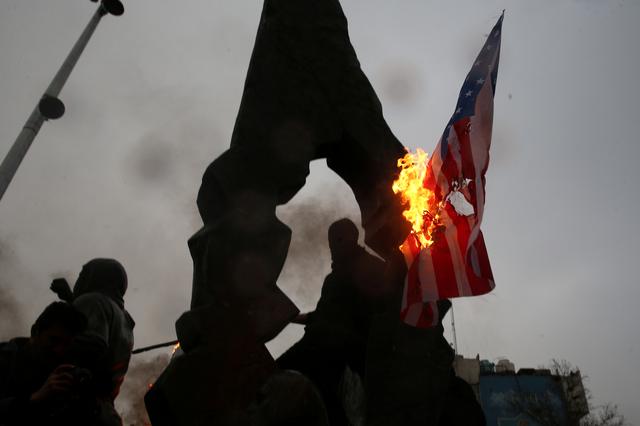 A man sentenced to death in Iran for spying for the CIA and attempting to pass on information about Tehran’s nuclear program will be executed soon, authorities said on Tuesday, according to the semi-official Fars news agency.

“Amir Rahimpour who was a CIA spy and got big pay and tried to present part of Iran’s nuclear information to the American service had been tried and sentenced to death and recently the supreme court upheld his sentence and he will see the consequences of his action soon,” Esmaili said, referring to the individual facing capital punishment.

Esmaili did not provide any additional information about the nationality of the convicted individuals working for a charity. Iran does not recognize dual nationality and the judiciary prosecutes dual nationals as Iranian citizens.

Last summer, Iran announced it had broken up a CIA spy ring of 17 individuals and that some had been sentenced to death.

Tensions have increased between Tehran and Washington since the United States killed top Iranian military commander Qassem Soleimani in a drone strike in Baghdad on Jan. 3, prompting the Islamic Republic to retaliate with a missile strike against a U.S. base in Iraq.

Speaking at a press conference streamed live on the judiciary’s website, Esmaili said the names of the individuals working for a charity would not be released yet because the sentence has not been finalised.