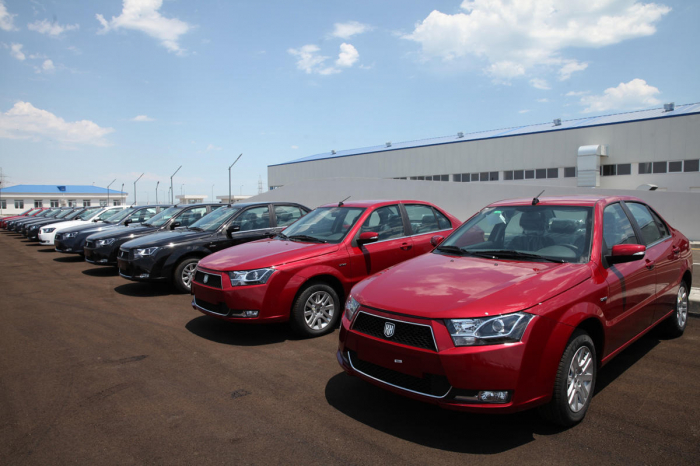 The regular work is carried out and concrete steps are being taken in connection with the development and support of non-oil production, import substitution, improvement of the business environment, and attracting foreign investments into the country in accordance with the president’s instructions, said the report.

At the next stage, it is planned to export the cars of this plant to the CIS, the Middle Eastern and African countries.

As part of the abovementioned work, the Cabinet of Ministers adopted this resolution to increase the competitiveness of cars which are produced in the country. For this purpose, the resolution envisages exemption of car parts imported into the country for the complete car assembly process from duties.

As expected, this resolution will have a great impact on increasing the competitiveness of cars, which are produced in the country, both in the local and foreign markets and will also create favorable conditions for the creation of new industrial enterprises in this country.