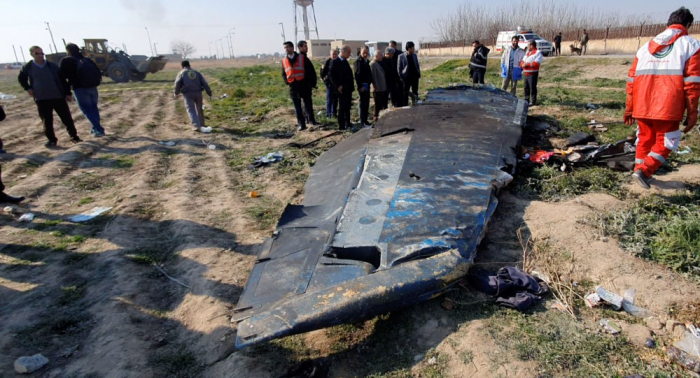 Canada pressed Iran on Wednesday to send the black boxes from a crashed airliner immediately to France where the data can be analyzed, the Canadian foreign ministry said in a statement, Reuters reported.

Iran’s civil aviation authority said on Tuesday it would keep working with other countries investigating its downing of a Ukrainian passenger plane last month. Tehran has not released the black boxes.

Foreign Minister Francois-Philippe Champagne spoke to his Iranian counterpart Minister Mohammad Javad Zarif and stressed Tehran must arrange for the quick download and analysis of the flight’s data recorders, the statement said.

Champagne said the preferred option was “for Iran to make use of the facilities offered by France with the technical capacity to do this work”, it added.

Prime Minister Justin Trudeau last month said the black boxes were damaged and France was one of the few nations able to decipher the data.

Champagne also raised the question of compensation for families of the 57 Canadians who were among the 176 people aboard who were killed, the statement said.

Champagne earlier told reporters that he and Transport Minister Marc Garneau met the head of the International Civil Aviation Organization last Friday to ask for its help to make sure the flight and cockpit recorders were sent to France.