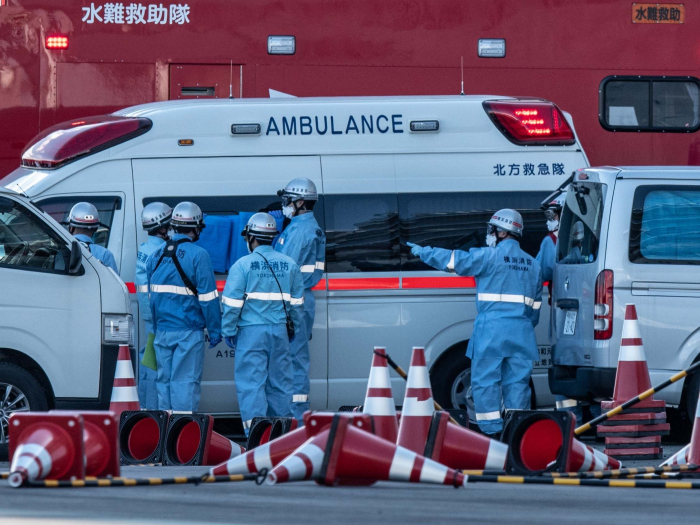 China has expressed concern to Boris Johnson’s father that the prime minister has not sent a personal message of support over the coronavirus outbreak, according to the BBC.

Stanley Johnson passed on Chinese ambassador Liu Xiaoming’s worries to UK officials in an email following a 90-minute meeting on Tuesday – but accidentally copied in the BBC.

Meanwhile, Newcastle University’s vice chancellor has issued a letter calling for students and staff to “reinforce the importance of our inclusive ethos” after "alarming" reports of racial incidents aimed at Chinese students in the northeast city.

The death toll from the new coronavirus, believed to have originated in the Chinese city of Wuhan, has risen to 563 in China, with 28,018 confirmed cases in the country.