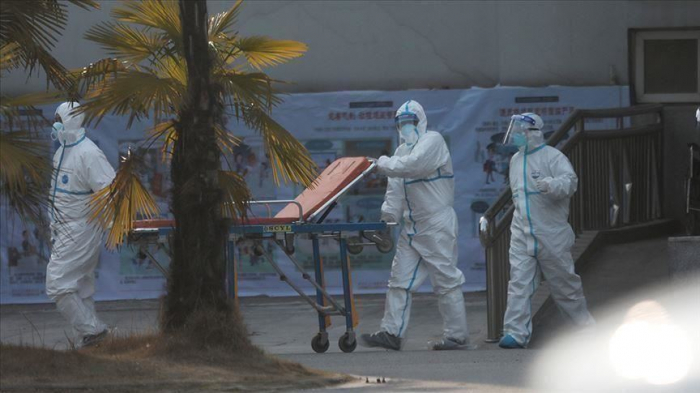 The third case was confirmed at the Cecchignola military campus where evacuated people have been quarantined.

The man, who is in his 30s, was immediately referred to the Lazzaro Spallanzani National Institute for Infectious Diseases, the statement added.

It was the first Italian who tested positive.

The first cases of novel coronavirus in Italy were confirmed last Friday when two Chinese tourists were hospitalized.

The death toll from the coronavirus outbreak, which originated in Wuhan in December, has risen to over 560, with more than 28,000 confirmed cases.

The virus is said to have been transmitted to humans from animals, particularly bats.

It has raised alarm worldwide.

Besides China, the virus has spread to more than 20 countries, including the U.S., the U.K., Singapore, France, Russia, Spain and India.

Many countries have evacuated their citizens from Wuhan and other affected areas of China, placing them in isolated medical care.

The World Health Organization (WHO) has declared the outbreak an international emergency.