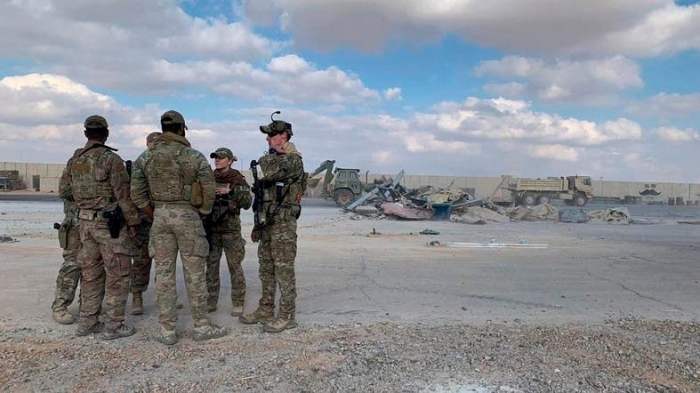 Iran will soon disclose new information about the missile attack it carried out against a U.S. base in Iraq last month, the ISNA news agency on Friday reported Amirali Hajizadeh, head of the Guards’ aerospace division, as saying.

Tensions have spiked between Iran and the United States after top Iranian military commander Qassem Soleimani was killed in a U.S. drone strike in Baghdad on Jan. 3, prompting the Islamic Republic to retaliate with a missile attack against the Ain al Assad base in Iraq days later.