Jackie Chan offers reward of $197,000 for antidote to coronavirus 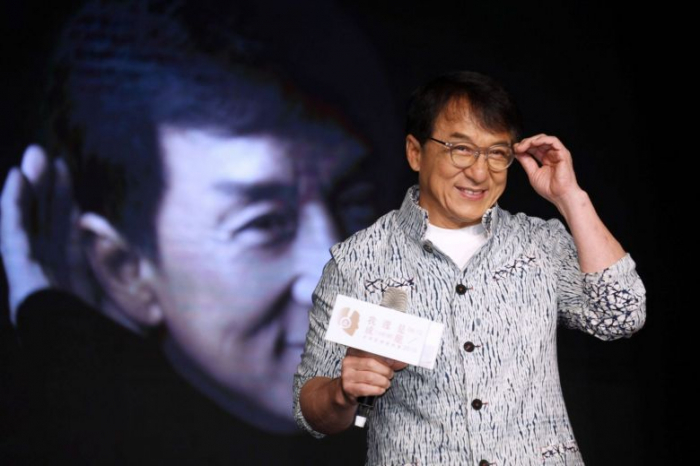 Hong Kong action star Jackie Chan has offered a reward of 1 million yuan (S$197,000) for the development of an antidote to the coronavirus that originated in China's Wuhan city.

Chan, whose recent movie Vanguard was pulled at the last minute in China due to concerns over the spread of the coronavirus in theatres, wrote in a Weibo post late on Tuesday (Feb 4) that he hoped to do what he could during the current epidemic, besides offering songs and cheer to the people who were affected by the outbreak.

"Science and technology is key to overcoming the virus, and I believe many people have the same thought as me and hope that an antidote can be developed as soon as possible," the 65-year-old wrote.

"I have a 'naive' idea now. No matter which individual or organisation develops the antidote, I want to thank them with 1 million yuan."

He hoped that his intention would not be misunderstood.

"This is not about money. I don't want to see the once-bustling streets empty now and do not want to see my compatriots fighting a virus until some of them are dead when they should be enjoying life."

His post has received more than 53,000 likes as of Wednesday afternoon, with many netizens supporting his decision and praising him for always doing his part during times of crisis in China. There were even netizens who suggested that he raise the reward to 10 million yuan.

There are so far more than 24,300 confirmed cases in mainland China, with the death toll rising to nearly 500.