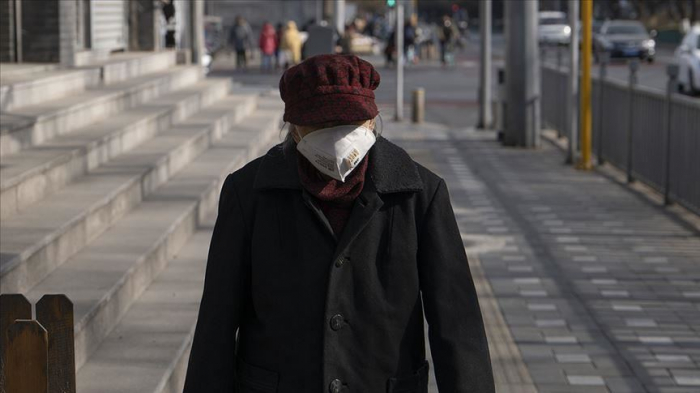 The United Arab Emirates (UAE) on Monday announced another case of coronavirus, raising the number of confirmed cases to eight, according to the official Emirates News Agency (WAM), AzVision.az reports citing Anadolu Agency.

The UAE Health Ministry announced a new case of an Indian national who had been in contact with a recently announced case of the virus.

The UAE announced its first coronavirus case on Jan. 29,

The virus remains a major concern on the world stage since its outbreak in Wuhan, China in December.

Many countries have evacuated their citizens from Wuhan and other affected areas of China, placing them in isolated medical care.

The virus has spread to more than 20 other countries, including the U.S., U.K., Singapore, France, Russia, Spain, and India.

The World Health Organization has declared the outbreak an international emergency.