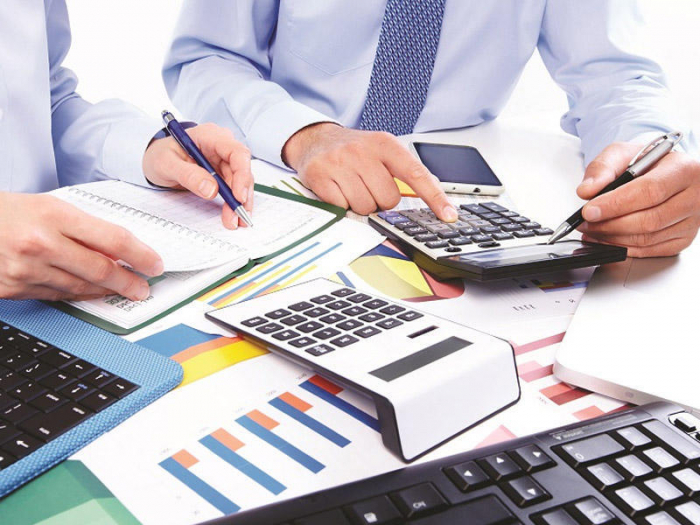 The positive changes are still made in the Azerbaijani tax system, which has undergone great changes since the beginning of the 1990s, Azerbaijani Deputy Minister of Taxes Ilkin Valiyev said.

Valiyev made the remarks in Baku at the press-conference entitled “Tax Reforms: From Shadows to the Light”.

Azerbaijani Minister of Economy Mikayil Jabbarov, President of the American Chamber of Commerce in Azerbaijan (AmCham) Nuran Kerimov and the management of the Central Bank of Azerbaijan also attended the conference.Redbull“An information and communication system was introduced into the tax system from 2000 through 2006 to automate all tax processes, which allowed the country to improve the transparency of the economic system,” the deputy minister of taxes added.

“The Tax Ministry has introduced the online registration of legal entities since 2012,” Valiyev added. “Moreover, a hotline was created and launched in 2013 to assist in all issues related to the tax sphere. A platform was created to simplify the tax system and introduce a cash report in 2016. Then the share of turnover used in the payment of value added tax was expanded in 2019.”

“The changes in the current year, which entered into force in the tax system, will allow citizens to return 30 percent of the amount paid for the first acquired real estate, will oblige to register the goods purchased from people not registered by the tax authorities, goods with excise stamps,” the deputy minister of taxes added. “There are also other changes which can be reviewed in the future."