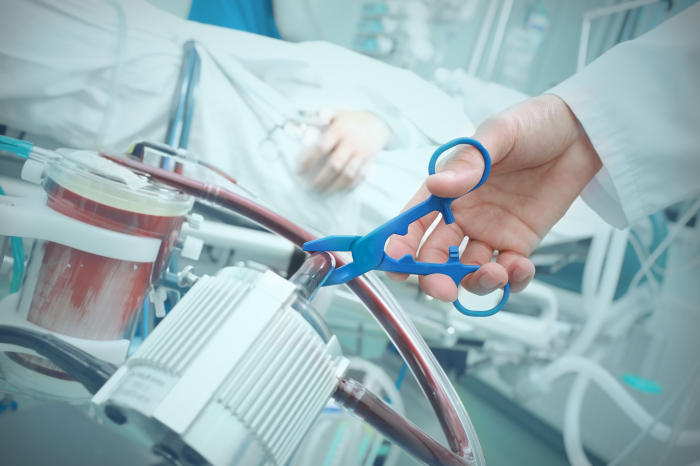 Spain’s parliament has endorsed an effort by the new Socialist-led government to legalize euthanasia and doctor-assisted suicide.

After early elections twice last year thwarted the Socialist party’s attempts to change the law, parliament voted Tuesday by 201 votes to 140 in favor of accepting its euthanasia bill for consideration.

The step puts the bill on a path to possible approval. It now goes to a parliamentary health committee for discussion and then heads to the Senate before returning to the lower house for a final vote.

There is no fixed timetable for those stages, but Health Minister Salvador Illa said he hoped to see the euthanasia law enacted by June.

That would make Spain just the fourth European Union country — after Belgium, Luxembourg and the Netherlands — to allow euthanasia, which is when a doctor kills patients at their request. As well as those countries assisted suicide — where patients administer the lethal drug themselves, under medical supervision — is also permitted in Switzerland and some U.S. states.

Both euthanasia and doctor-assisted suicide are currently illegal in Spain and carry prison sentences of up to eight years. Left-wing parties have tried on a dozen occasions since 1997 to pass bills to help facilitate assisted dying.