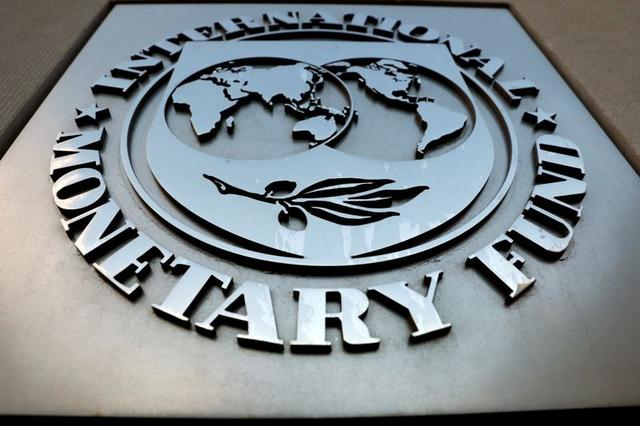 Lebanon will ask the International Monetary Fund for technical assistance to draw up a stabilization plan for its financial and economic crisis, including how to restructure its public debt, a government source told on Wednesday, Reuters  reported.

“Lebanon is ... seeking advice from the IMF on whether to pay the Eurobond maturity amid concerns that any reprofiling of Lebanon’s debt should be conducted in an orderly way to avoid damaging the country’s banking system,” the source said, referring to a $1.2 billion Eurobond maturing on March 9.