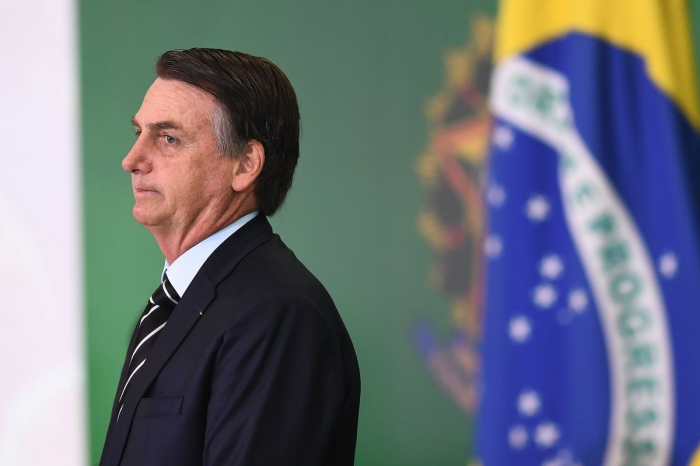 The new council will be under the supervision of the office of the Vice President Hamilton Mourao, and will be in charge of organizing inter-ministerial actions for the "protection, defense and sustainable development" of the Amazon Rainforest region.

There used to be an Amazon Council in Brazil created in 1995. It was attached to the Environment Ministry and formed by several government offices, as well as governors from the states in the Amazon Rainforest region: Acre, Amapa, Amazonas, Para, Rondonia, Roraima, and Tocantins, in the northern region; Mato Grosso, in the midwestern region; and Maranhao, in the northeastern region.

With the decree, Bolsonaro inaugurates a different council, which does not have the participation of the governors of the states located in the Amazon Rainforest region and consists only of 14 cabinet members.

According to the president, the council's creation is a response to criticism to his handling of the government's environmental policies, including foreign censure.

"I hope we can give due answer to those who criticize us. Last year, an European Chief of State dared say that our sovereignty over the Amazon was relative. And other authorities spoke similar things in the past," said Bolsonaro, recalling an episode last year when French President Emmanuel Macron criticized the Brazilian government's response to the massive forest fires in the Amazon region.

In the ceremony to sign the decree, President Bolsonaro also reiterated his criticism about the size of the indigenous lands in Brazil, saying the extension of the reservations is "abusive."

"No one is against giving due protection and land to our indigenous brothers, but the way it was made, amounting to 14 percent of the country's territory, is a bit abusive," the president said.