Nikita Pearl Waligwa: Disney actress who was 'darling to many' dies at 15 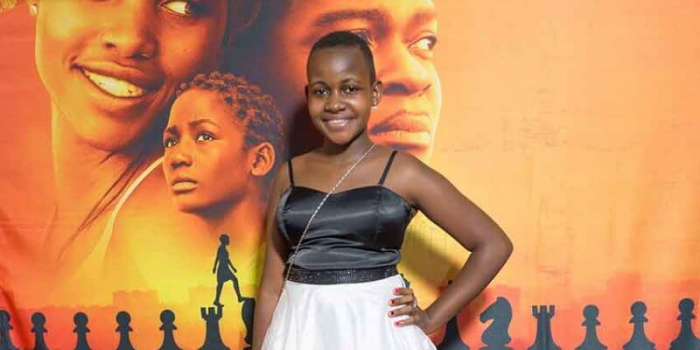 A 15-year-old Disney star has died from a brain tumour, her secondary school has said. Nikita Pearl Waligwa, who starred in the 2016 film Queen Of Katwe, passed away on Saturday at a hospital near the Ugandan capital, Kampala.

She had been in and out of hospital and had previously received treatment, including surgery, in India, according to local media reports.

Gayaza High School, where Waligwa had studied since 2018, said she was a "darling to many" and would be "dearly missed".

Queen Of Katwe depicted the rise of Ugandan chess prodigy Phiona Mutesi, who had grown up in poverty in the Kampala slum of Katwe.

In the film, Mutesi is encouraged to learn the game by a chess teacher, despite being told by her mother not to dream big because "you will be disappointed".

The feature was praised for including young Ugandans with no acting experience and was received favourably.