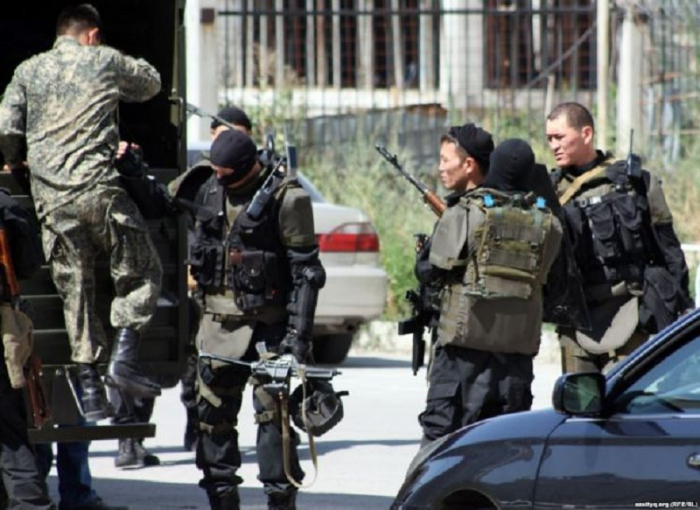 Kazakh National Security Committee officers have detained two suspected extremists in Almaty who were planning terrorist attacks in crowded places, the committee said in a statement.

The suspects were detained on 14 February and were arrested by court order, the Kazakh authorities said in an official statement.

"During investigative actions at their place of residence, a homemade explosive device with striking elements, components for its manufacture, knives, smartphones with photo and video material of alleged targets for the attack were seized", the committee said.

​According to investigators, the arrestees were preparing terrorist acts in the republic, including in crowded places.