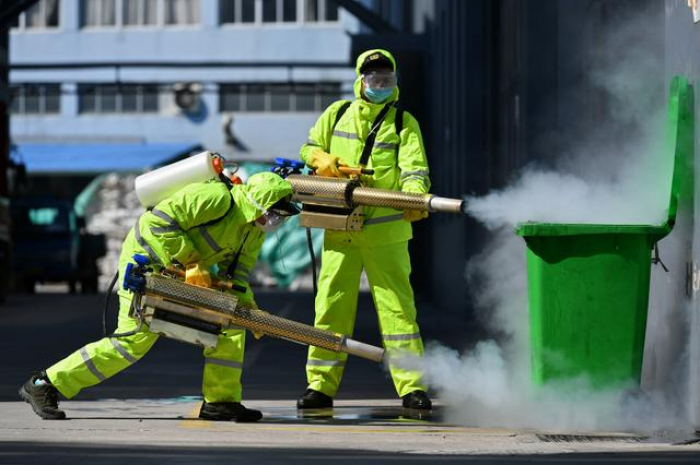 Chanel has cancelled a show in China in May due to the coronavirus outbreak, the French fashion house said on Tuesday.

“Considering the current situation and following the guidance of Chinese authorities, Chanel has decided to postpone its project of a replica of the Paris – 31 rue Cambon 2019/20 Métiers d’art collection in May in Beijing to a later and more appropriate moment,” the statement said.

Chanel was monitoring the situation closely, saying “At the foremost are the health and well-being of its teams and clients”.

No new date was given for the show.

China is an important and lucrative market for major fashion companies such as Chanel, whose owners are the French billionaire brothers Alain and Gerard Wertheimer, and its rivals such as LVMH, Kering and Burberry.

Luxury companies already face a sales hit from the coronavirus outbreak as they shutter shops in China and shelve advertising campaigns in the world’s second-largest economy.

Gucci and other luxury labels owned by France’s Kering last week said they expected smaller crowds at their catwalk shows this month, with Chinese buyers and influencers set to miss the major marketing fixture.