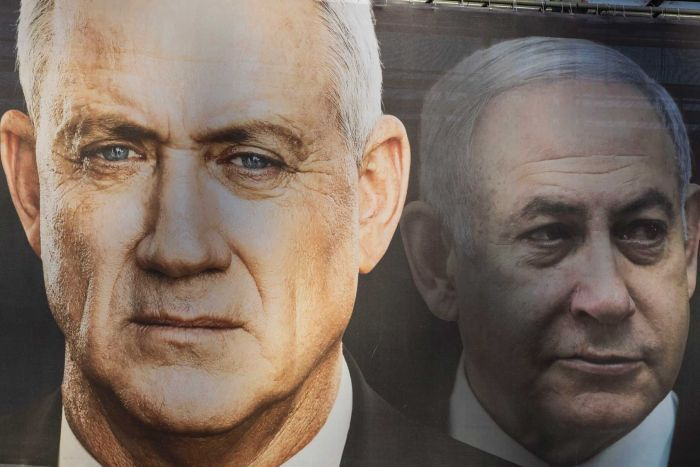 The corruption trial of Israeli Prime Minister Benjamin Netanyahu will start on March 17, two weeks after the nation holds its third national election in less than a year.

Israel's Justice Ministry said Mr Netanyahu would be required to attend the Jerusalem District Court for the first session to hear an indictment against him.

A three-judge panel will hear the case against the country's longest-serving leader, who has been in power for the past decade.

Mr Netanyahu, the first sitting Israeli prime minister to be charged with a crime, has denied any wrongdoing in the three corruption cases against him.

In addition to his legal battle, Mr Netanyahu will contest a tightly fought March 2 election as head of the right-wing Likud party, after inconclusive ballots in April and September last year.