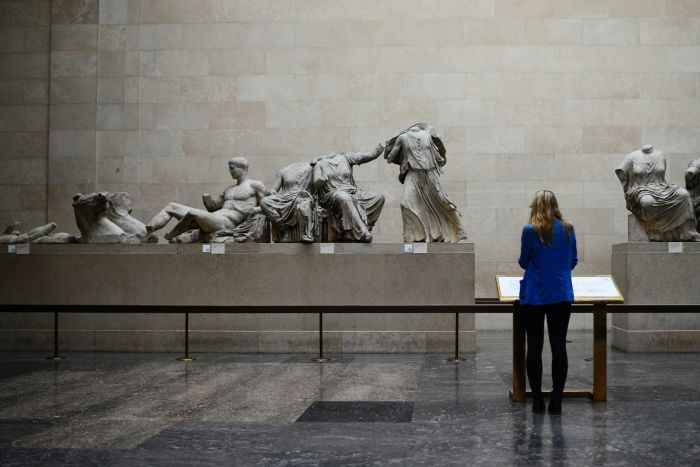 A long-running dispute between Britain and Greece over ancient treasures has spilled into tensions over Brexit after a demand for the return of stolen cultural artefacts was added to the draft of a European Union negotiating mandate.

The British Museum in London has refused to return the Parthenon Marbles, 2,500-year-old sculptures that British diplomat Lord Elgin removed from Athens in the early 19th century when Greece was under Ottoman Turkish rule.

A draft of the 27 EU nations' position on negotiations with Britain on their future relationship seeks the "return or restitution of unlawfully removed cultural objects to their countries of origin".

The document did not specify any cultural objects.

However, an EU diplomat said the line was added at the request of Greece, with support from Italy.

Greece's Culture Minister said last month that Athens would step up its campaign for the return of the Parthenon Marbles — also known as the Elgin Marbles — from London and expected to win more support from European peers when Brexit diminished Britain's influence. 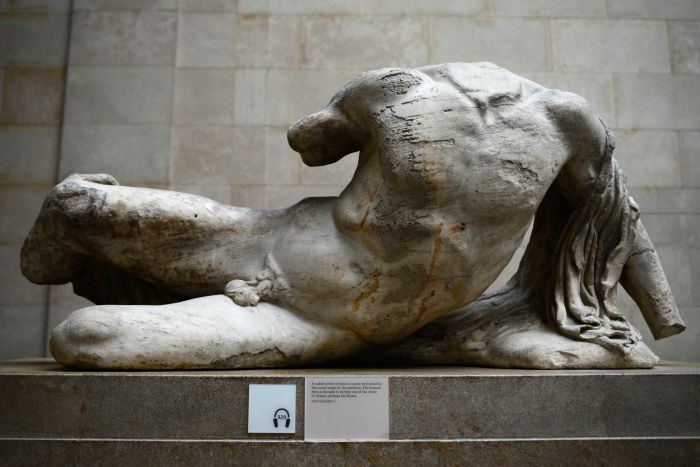 The British Museum said the marbles, which are roughly half of a 160-metre frieze that adorned the fifth-century BC Parthenon temple, were acquired by Lord Elgin under a legal contract with the Ottoman empire. Greece said they were stolen.

A British Government spokeswoman, commenting on the draft EU document, said the UK's position on the sculptures remained that they were "the legal responsibility of the British Museum".

"That is not up for discussion as part of our trade negotiations," the spokeswoman said in a statement.

British Prime Minister Boris Johnson led the UK out of the European Union on January 31, more than three years after Britons voted in a referendum to leave.

Rhetoric between London and Brussels over the terms of their future relationship has grown sharper this month ahead of negotiations that are due to start in early March.

An EU source, who declined to be named because discussions on the negotiating mandate were confidential, said the reference to stolen artefacts was included in an earlier draft of the document last week.

The source said the reference also had support from Cyprus and Spain and that, Greece's concerns about the marbles aside, EU countries were more broadly concerned about the illegal trade of artefacts through London auction houses.