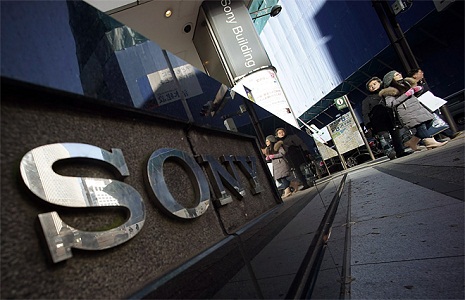 Sony has decided not to attend Pax East next week, despite teasing a prominent presence just weeks ago, following growing concerns over the coronavirus, The Verge says.

“We felt this was the safest option as the situation is changing daily,” the company said in an updated blog post. “We are disappointed to cancel our participation in this event, but the health and safety of our global workforce is our highest concern.”

Pax East is one of the largest gaming conventions in the United States, bringing tens of thousands of people to the Boston Convention Center each year. Sony was poised to bring its highly anticipated game, The Last of Us Part II, to the convention, making it the first time that the public would have a chance to go hands-on with the game. Other games Sony planned to bring to the show include Dreams, Marvel’s Iron Man VR, Nioh 2, Doom Eternal, and Spelunky 2.

The most recent coronavirus outbreak appeared in Wuhan, China, at the start of December and has rapidly evolved into a world health crisis. More than 75,000 cases of people with coronavirus have been confirmed, and there are more than 2,000 deaths. The majority of the illnesses are in China. Still, some cases have been confirmed in more than two dozen other countries, including the US.