Psychology behind why we think some old buildings are haunted 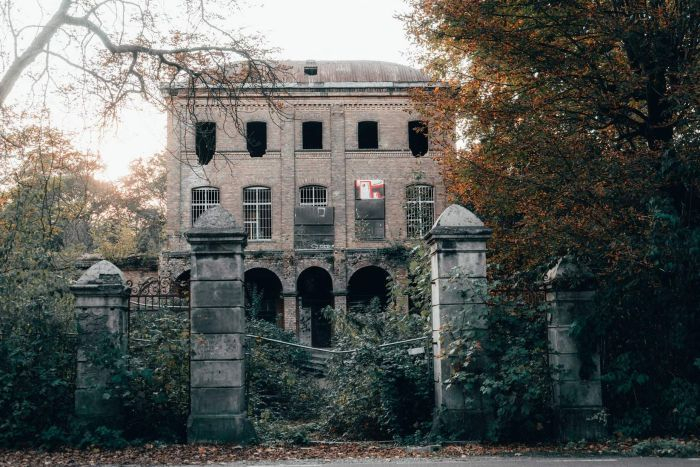 Watching TV in the front room with his relatives in 1997, Pete Dignum remembers hearing a sound "almost like bells ringing" coming from the back of the house.

"Along the hallway there were loud, bass-drum-like thumps on the walls either side of us and, although we were running full pelt, it felt like we were running against a force as it seemed to take forever," he said.

It sounds like a line out of a horror film, but Mr Dignum said that was his experience at his family's holiday shack in Tocumwal, New South Wales.

Mr Dignum said he and his father went to investigate the noise and found "the kitchen drawer was open, and cutlery was jumping out of the drawer and onto the floor".

Terrified, he said he and his family escaped to a nearby motel for the night and sought the help of a local religious minister, who came to the property and asked the entity to leave.

Mr Dignum was sure the entity was a poltergeist that had attached itself to a member of his family, an adolescent boy.

Federation University senior history lecturer David Waldron describes himself as a sceptic. However, he has heard enough tales like Mr Dignum's to treat them with respect.

Dr Waldron said there was no doubt some people had powerful experiences they believed — without question — were ghostly in nature.

"When you talk about someone saying they've had a ghostly experience, what specifically are the features that make them think it's ghostly and not something else?" he wondered.

For Dr Waldron it's not just what people see and hear. The location in which the haunting experience occurs was important, especially in the case of historic sites that had sinister reputations.

He's researching how historic sites, like Aradale Mental Asylum in the regional Victorian town of Ararat, have developed a reputation as being haunted. 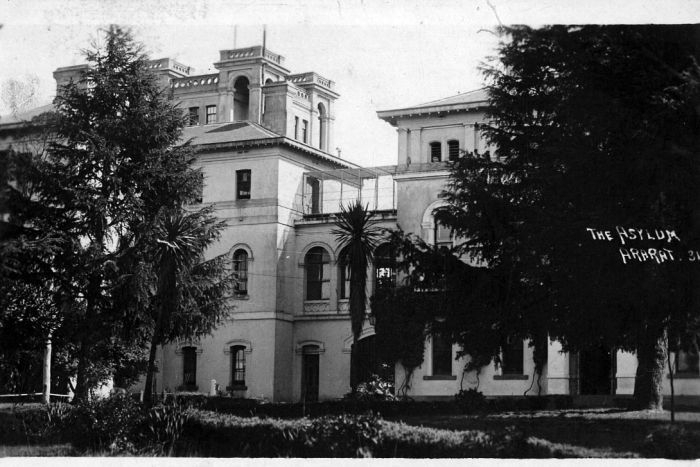 Aradale was Victoria's first hospital for the mentally ill. It opened in 1865 and operated for 126 years before closing.

It has since become a popular tourist attraction, with roughly 20,000 tourists passing through its corridors on historical and ghost tours every year.

Dr Waldron said sites of past trauma — such as historic jails and asylums — seem to have a knack for conjuring up their share of ghostly tales.

"I think that's why ghost stories are really important — not so much whether ghosts are real or not, but rather the way they tell us about those dark histories that we don't like to think about," he said.

He pointed to the case of Pennhurst Asylum in Pennsylvania in the United States as a well known example of a historical site with a haunted reputation that divided the local community.

The asylum operated for 79 years and closed in December 1987 after years of overcrowding and documented patient abuse. 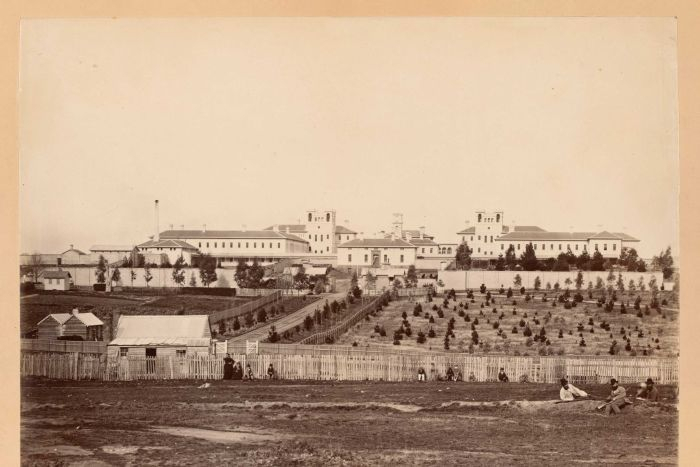 Psychology professor Frank McAndrew from Knox College in Illinois in the United States has studied why certain locations scare us.

He said that places can creep us out as easily as people "by presenting us with ambiguous information that makes it unclear if the place poses a threat to us or not".

"Horror films exploit this fear by making the audience squirm over the uncertainty of whether there is a demon in the house in The Exorcist or whether the hotel in The Shining is truly haunted, for example," Dr McAndrew said.

Dr McAndrew said it was not surprising that former prisons, orphanages, and hospitals were abundant on lists of creepy historical sites.

"Any institution that once housed any 'troubled' population of people may become 'contaminated' by this association in the minds of imaginative individuals," he said. 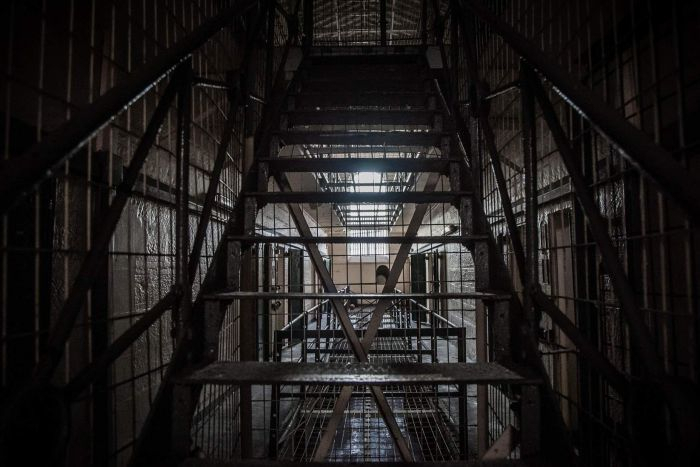 Learning about the history of a place could also influence an individual's feelings about where they are.

"We have evolved to be on our guard against places where bad things have happened, even if we are not absolutely sure that the story we have heard is true — better to be safe than sorry," Dr McAndrew said.

"I also think that stories of hauntings in old places are easier to believe because it is harder to verify whether or not the bad things that supposedly happened so long ago really occurred."