Brazilian senator shot after confrontation with police on strike 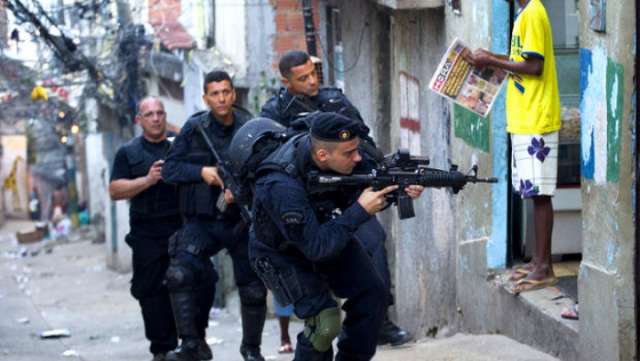 Brazilian Senator Cid Gomes was shot in the chest in the northeastern Brazilian state of Ceara on Wednesday, as he tried to intervene in a strike by military police demanding higher salaries, Azvision.az reports citing Xinhua.

Gomes, a former governor of Ceara state, opposed the strike and tried to drive a backhoe through the gate of a police base. He was shot while storming the barricades, reportedly by one of the officers.

The bullets did not hit any vital organ and the senator is not in danger, according to his brother Ciro Gomes, also a Brazilian politician.

After the shooting, the federal government decided to deploy the National Public Security Force to the state. An order to this effect, signed by Justice and Public Security Minister Sergio Moro, requested that federal forces stay there for at least 30 days.

Though Brazilian military police officers are forbidden from going on strikes, sometimes they break the rule, calling for better salaries and working conditions.