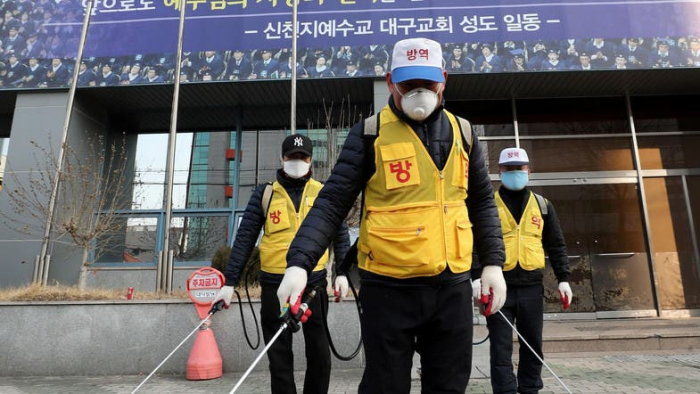 An Italian national has tested positive for the new coronavirus after meeting a friend who had recently returned from China, the northern Lombardy region said on Friday.

It is the first known case of local transmission of the potentially deadly illness in Italy.

ANSA news agency reported that two other people, including the wife of the initial patient, had tested positive. There was no immediate confirmation of this from local authorities.

Giulio Gallera, a member of the Lombardy regional government, said the infected Italian had dinner in early February with a friend who had just come back from China.

Around 100 people are being tested for the virus in the northern city of Codogno, where the sick man comes from. Italian media said 60 people had been placed in quarantine as a precaution.

Prior to Friday’s announcement, just three people had been confirmed in Italy to have the virus which emerged in the Chinese city of Wuhan late last year.

Two Chinese tourists who came from Wuhan tested positive in Rome in late January, while an Italian who returned from the Chinese city with a special flight repatriating some 56 nationals was hospitalized a week later.

China has had more than 75,400 cases of the coronavirus and 2,236 people have died, most in Hubei province and its capital Wuhan.