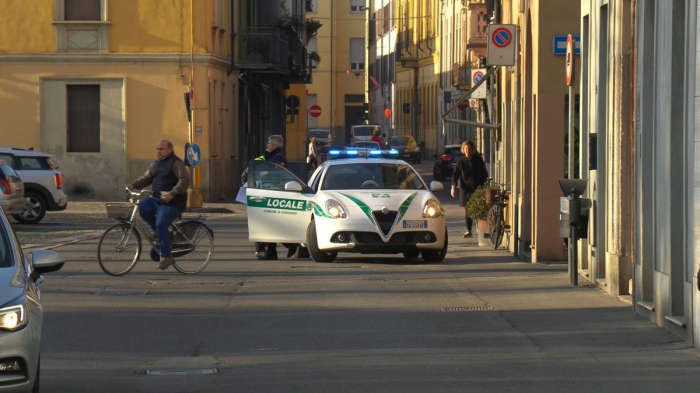 A second patient infected with the new coronavirus has died in Italy, ANSA news agency reported citing healthcare sources, as an outbreak spreads in the country’s industrious north with 30 cases reported so far.

The victim was a female resident in Milan’s Lombardy region, ANSA said. Her reported death comes hours after a 78-year-old man died overnight near Padua, in the nearby Veneto region.

Lombardy, Italy’s financial and industrial heart, is the most stricken region with 27 cases.

Public gatherings including Sunday masses and football matches were suspended, and schools and shops were closed down in an area south-west of Milan with around 50,000 residents, who were told by authorities to remain indoors.

Meanwhile, the condition of the first infected patient in Lombardy, a 38-year-old man from the town of Lodi who fell ill after meeting a friend who recently visited China, has stabilized.

After a meeting the chiefs of Italy’s civil protection agency, Italian Prime Minister Giuseppe Conte said on Saturday the government was ready to consider further measures.

Italy was the first euro zone country to suspend all direct flights to and from China, provoking the ire of the Beijing government. It took the decision after two Chinese tourists from Wuhan tested positive in Rome in late January.

Prior to Friday, Italy had reported just three cases of the virus, which first emerged in the Chinese city of Wuhan late last year.

The health ministry has asked people entering Italy after visiting areas in China affected by the coronavirus to stay home under surveillance.