Over two dozen supporters of Prime Minister injured in Ethiopia 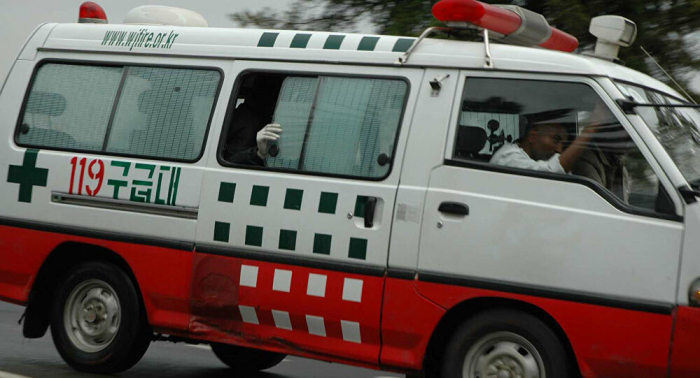 At least 29 demonstrators were injured in Ethiopia when they were headed for a rally in support of Prime Minister Abiy Ahmed, media reported.

Abiy Ahmed supporters in the town of Ambo, in the Oromia Region, became the victims of a bomb attack on Sunday, the Arab News newspaper said.

Ezega News cited local police as saying that the attack was carried out by members of the Oromo Liberation Front (OLF), an opposition party.

According to police, demonstrators sustained only light injuries and 28 out of the 29 injured have already returned home. According to Arab News, six suspects have been arrested. Prime Minister Abiy Ahmed did not attend the Sunday rally in Ambo.

A national election is scheduled to take place in Ethiopia on 29 August. Campaigns will start in May.