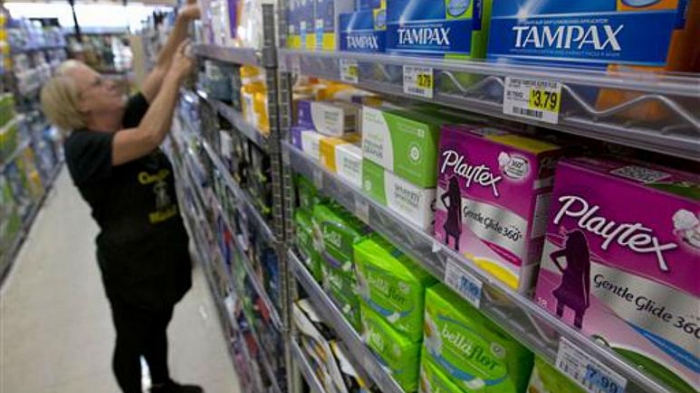 Scotland was on Tuesday expected to become the first country in the world to make sanitary products free to all women.

Scottish MPs were to debate the Period Products (Free Provision) (Scotland) Bill brought forward by Labour MSP Monica Lennon in 2017. It is expected to pass on the first vote.

Scotland's devolved government had initially come out against the legislation but amended its position last week.

"We have significant and very real concerns about the practicality and deliverability of the Bill in its current form, which were reflected in the Local Government Committee’s Stage 1 report," Communities Secretary Aileen Campbell said at the time.

"However, as a signal of our good faith and in recognition of the broad consensus about general policy objectives, we will support the Bill at this stage. We will then seek to work with others in a genuine effort to reach agreement on amendments that will allay our concerns and enable us to lodge a robust Financial Resolution," she added.

Scotland was already the first country in the world to offer free sanitary products in schools, colleges, and universities from 2017.

In January 2018, the Scottish Government allocated £4 million to local authorities to provide free sanitary products in libraries and leisure centres.

The new legislation would put a legal obligation on the government to provide free sanitary products to "everyone in Scotland who needs to use period products" with councils and other "public-facing bodies" required to provide sanitary towels and tampons.

Earlier this year, the British government introduced a scheme to provide free period products for all education organisations in England.