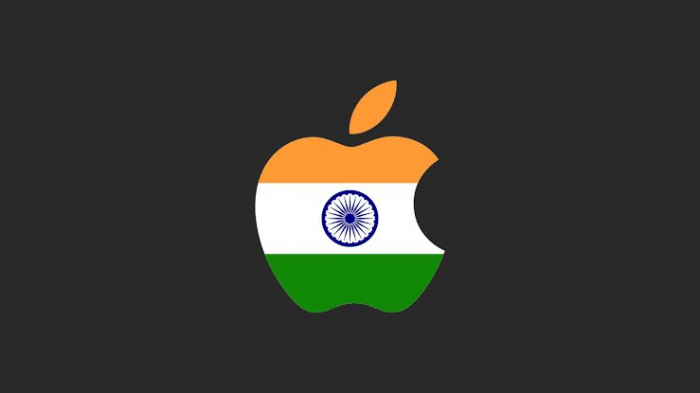 Amid the ongoing US-China trade war several international companies including Apple have shifted their focus to India – in terms of manufacturing, expanding, and investing in the country. Last year, the Indian government eased the rules for single-brand retail markets for global firms.

Apple CEO Tim Cook has confirmed that the iPhone-maker will be opening its first official flagship brick-and-mortar store in India by next year.

The announcement was made in response to a question at Apple’s annual shareholder meeting at the company's headquarters in Cupertino, California, US.

Until now, the global tech giant has been relying on authorised dealers to maintain its retail availability in India, who in recent years has overtaken other countries like Vietnam and the US to emerge as the second largest market for smartphones in the world, right after China.

“I do not want somebody else to run the brand for us. We needed to get approval from the government to go in there ourselves rather than with a domestic partner", the Apple CEO was quoted as saying.
In addition, Cook mentioned that India would get Apple’s official online store in 2020.

According to media reports, the Apple chief said he believes in the opportunities that India offers owing to its “unparalleled” vibrancy and demographics.

Goyal explained the requirement saying it would sync the country’s trade policies with current market practices and mentioned that online marketplaces of global leaders would create jobs in the fields of logistics, digital payments, customer care, and product training.

In 2019, Apple announced hefty investments of $1 billion and $13 million to boost the production of iPhones from India and to expand its retail presence.

While the iPhone-maker was struggling with declining global sales, it witnessed sales growth in India. The quarterly revenue Apple registered until September 2019 was $64 billion – out of which product sales in markets like India accounted for 60 percent of the revenue.

Despite the Indian economy's sluggish growth, with GDP growth at a more than six-year low, the sales of Apple’s expensive laptops have increased in the country.

Apple's decision to make India one of its manufacturing hubs and then the announcement of retail expansion in the country comes as the US and China are engaged in a trade war. The ongoing contest has led technology players dependent on China for production to look for potential alternative markets.

By manufacturing in India, Apple is estimated to be saving around 20 percent on smartphone import duties.

By 2022, the country is expected to see $6.2 billion worth of investments in smartphone manufacturing, although China remains the global leader in the sector.