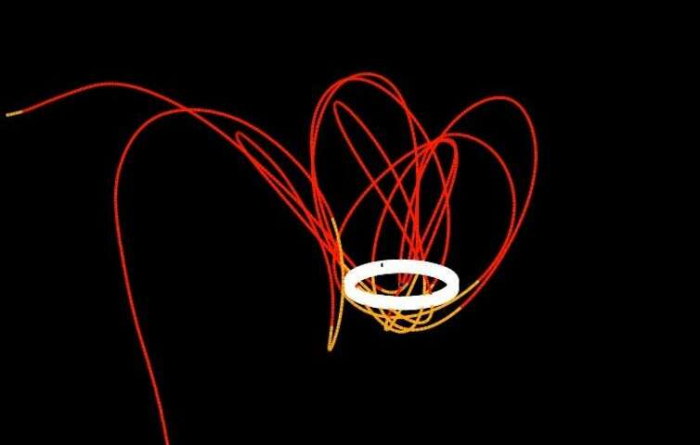 Earth may have had a 'mini-moon' for three years that has only just been discovered, according to astronomers who spotted the object orbiting the planet.

The object, which is thought to be around the size of a car, was observed on February 15, and is likely to be an asteroid captured by Earth’s gravity.

The satellite, which is between 1.90 and 3.50 metres in size, was observed by Kacper Wierzchos and Teddy Pruyne of the Catalina Sky Survey project, which is funded by Nasa.

A mini-moon is an asteroid that is captured by Earth’s gravity. It goes into a strange orbit around the planet due to the triple gravitational pulls of the Earth, the Moon, and the Sun. After a short period of time in this complicated orbit, a gravitational tug can then pull it out, and back into the Sun’s orbit.

The asteroid spotted this month would be only the second known asteroid to orbit the earth, following a ‘mini-moon’ discovered in 2006 called RH120, which was also found by the Catalina Sky Survey. It orbited the Earth from September 2006 to June 2007.

The Smithsonian Astrophysical Observatory's Minor Planets Centre, which collects data on minor objects in the solar system, said that "no link to any known man-made object has been established," implying that it was probably an asteroid captured by Earth's gravity.

2020 CD3 will likely leave Earth’s orbit in April, Grigori Fedorets, a researcher at Queen's University in Belfast, told New Scientist magazine. "It is moving away from the Earth-Moon system as we speak.”