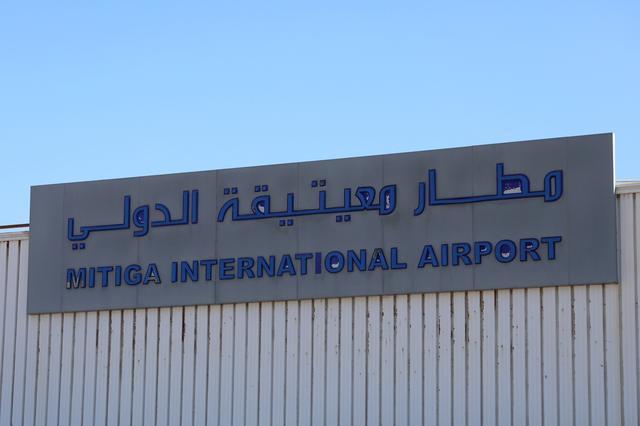 Shelling on Thursday morning forced a suspension of flights at Mitiga, the only functioning airport in Libya’s capital Tripoli, airport authorities said in a statement on Facebook.

The airport has come under fire repeatedly during attempts by eastern Libyan forces under Khalifa Haftar to take the capital, where the internationally recognized government is based.