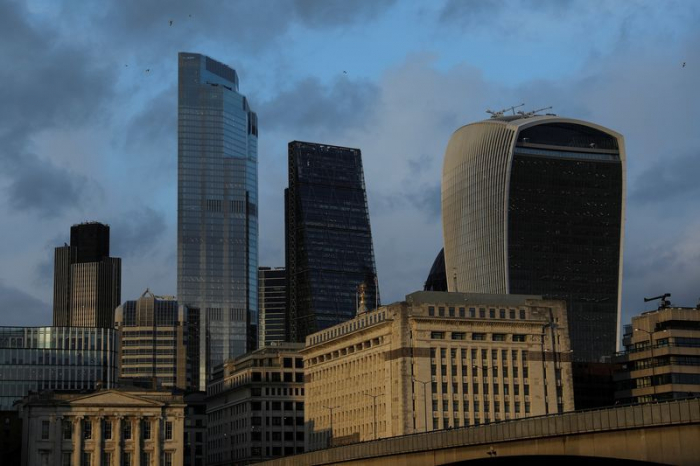 London, Europe’s biggest financial center, could be locked out of its biggest export market for services such as banking, insurance and asset management if no access is granted to the EU market from next January.

In its mandate for trade talks with Brussels, Britain said a deal should provide a “predictable, transparent and business-friendly environment” for cross-border financial services activities.

“The agreement should include legally binding obligations on market access and fair competition,” the document said.

The EU has spoken only of “voluntary” cooperation in financial regulation.

While a formal EU-UK trade deal would be legally binding once ratified, the European Commission said on Thursday that financial market access would not be included as that was a unilateral decision by Brussels.

The financial sector has said that the EU system of market access, known as equivalence, is opaque and far patchier than Britain’s current unfettered access. It can also be withdrawn in 30 days, making it unreliable.

Britain says it wants arrangements that will allow regulators on both sides to cooperate and build “enduring confidence” that can deal with rules as they “evolve”.

Britain fears that the EU would seize on any divergence from EU financial rules as an excuse for what incoming Bank of England governor Andrew Bailey called a “punch-up” with UK regulators, leading to a denial of access.

Markus Ferber, a senior German center-right member of the European Parliament, which can veto an EU-UK trade deal, said EU and UK rules would evolve over time.

“There needs to be a mechanism to ensure that equivalence is maintained five years down the road. Regular reviews of the equivalence status are therefore necessary,” he said.