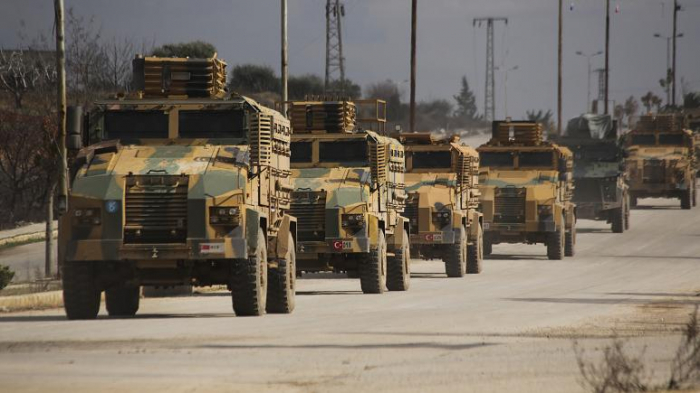 NATO is to hold an emergency meeting on Friday after at least 33 Turkish troops were killed in Syria on Thursday.

The meeting was called "following a request by Turkey", NATO said in a statement.

It comes after Ankara suffered its largest death toll in a single day since it first intervened in the Syrian conflict in 2016 when at least 33 of its troops were killed by a Syrian government airstrike.

Rahmi Dogan, the governor of Hatay, the Turkish province bordering Syria's Idlib region, said that a further 32 soldiers were wounded in the attack.

Thousands of Turkish soldiers are deployed in rebel-controlled areas of Idlib province where there is an ongoing Syrian government effort to take back the area.

Turkish troops support rebel forces. Syrian government forces are being supported by Russia in an effort to take back the province.

After the deadly airstrike on Turkish troops, angry crowds gathered in front of the Russian consulate in Istanbul, chanting "Murderer Russia, murderer Putin".