Al Pacino's new show about Nazi hunters has been condemned 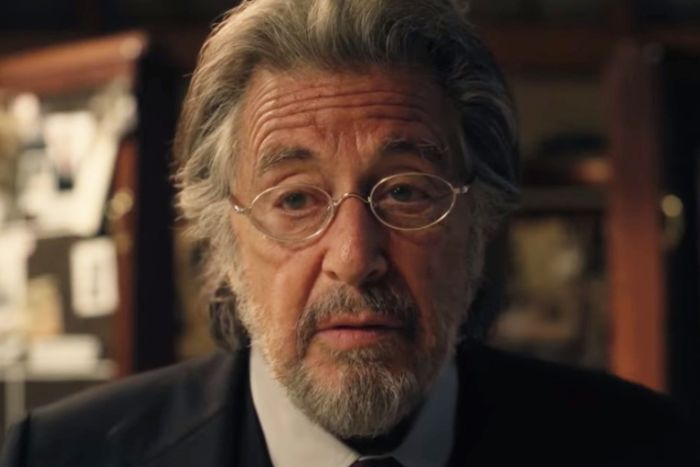 Al Pacino's new TV series Hunters hasn't been out on Amazon Prime for long, but it's already got a lot of people talking.

The show is about a squad of Nazi hunters searching for escaped members of the Third Reich hiding out in the US in the 1970s.

Trailers make it look like a superhero movie, but it's also about the Holocaust.

Auschwitz-Birkenau State Museum has condemned the series, which has received mixed responses from critics. Let's unpack why.

How true is it?

The Amazon bio says the show, from executive producer Jordan Peele, is "inspired by true events".

It doesn't claim to be based on any particular person or group, however, there were people who worked to track down Nazis and bring them to justice during the 70s.

One of the most famous is Simon Wiesenthal, who survived Nazi death camps and went on to become a "freelance Nazi hunter".

The Nazis Next Door author Eric Lichtblau told NPR there was an official Nazi-hunting unit set up in the US in 1979.

"You had teams of lawyers and investigators and historians at the Justice Department who began … looking at hundreds and hundreds of names of suspected Nazis and Nazi collaborators who were living all around the country," he said.

So, they were a little different to Amazon's "bad-ass vigilante squad".

Rabbi Marvin Hier, who founded the Simon Wiesenthal Centre, told Jewish Insider the series had no connection with Mr Wiesenthal.

However, he said it was realistic that amateur investigators, like the "rag-tag team" in Hunters, were tracking down Nazis in the 70s.

David Weil, the show's creator, said he was led by his grandmother's experiences as an Auschwitz prisoner. But there's a lot of fictional elements to the series.

One of those is a scene in a concentration camp where a Jewish chess master is forced to play a game of chess with humans acting in the place of the piece.When a piece is lost, a prisoner dies.

Auschwitz-Birkenau State Museum said the human chess scene was "dangerous foolishness and caricature" via its Twitter account on Sunday.

"It also welcomes future deniers," the tweet said. "We honour the victims by preserving factual accuracy."

"That was not a real form of the sadism of the Nazis, however, it's very much in the spirit of the kinds of games and sadistic exploits that they would exact and perpetrate against their victims," he said.

"Scenes like that were incredibly necessary to motivate and help the audience understand why our hunters are doing what they're doing." 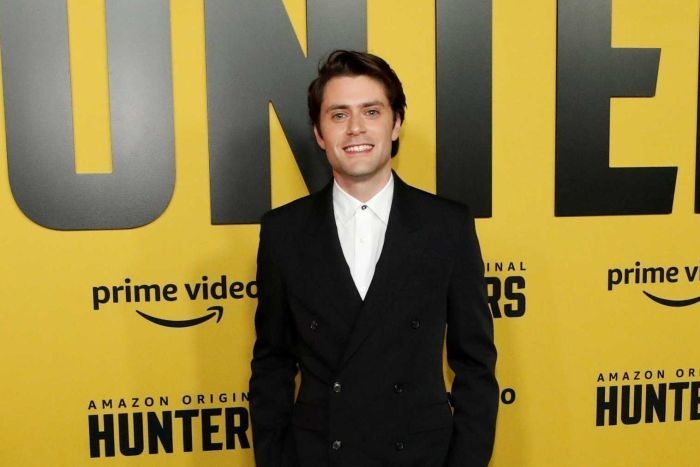 Weil's grandmother was an Auschwitz prisoner

Since the criticism from the Auschwitz museum, Weil put out a statement saying he did not want to misrepresent a victim's story or "borrow from a specific moment in an actual person's life".

"Why did I feel this scene was important to script and place in [the] series?" he said.

"To most powerfully counteract the revisionist narrative that whitewashes Nazi perpetration, by showcasing the most extreme — and representationally truthful — sadism and violence that the Nazis perpetrated against the Jews and other victims.

"And why did I feel the need to create a fictional event when there were so many real horrors that existed?

"After all, it is true that Nazis perpetrated widespread and extreme acts of sadism and torture — and even incidents of cruel 'games' — against their victims.

"I simply did not want to depict those specific, real acts of trauma."

Weil said he did not set out to make a documentary in creating the series, but felt a responsibility to keep the stories of Holocaust survivors alive.

However, some critics did not think the show hit the mark. In a review of the show for the Hollywood Reporter, critic Daniel Fienberg labelled the series "a flashy slice of Jewsploitation".

"So many horrifying and specifically inhuman real things were done to people in the Holocaust that it's a strange choice to create new ones," Feinberg wrote.

"It doesn't divorce the Holocaust from reality and it doesn't trivialise it, but it certainly sensationalises aspects of it in ways that left me feeling uncomfortable." 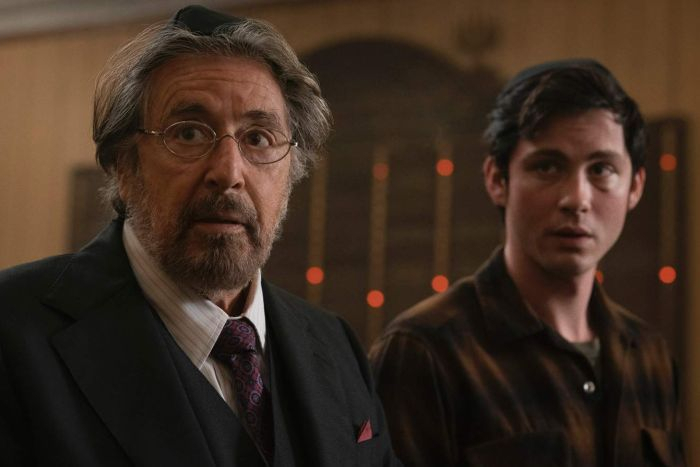 But in a piece for the Guardian, Charles Bramesco had a different view. "As a Jewish writer, the flawed and controversial new show acts for me as an oddly empowering revenge fantasy," Bramesco wrote.

"As an unabashed Jewish power fantasy, divorced from reality in pursuit of an emotional truth informed by the simmering resentments of the Holocaust, it provides a strong, constant catharsis."

How should we tell Holocaust stories?

Konrad Kwiet, the resident historian at the Sydney Jewish Museum, said while he has not seen the series, he agreed with the sentiment of the Auschwitz museum's criticism.

He pointed out that writers and filmmakers had a role to play in telling the stories of the Holocaust, as best-sellers and blockbusters had far more reach than academic papers penned by historians.

"It all depends what kind of intentions people have in portraying these things," Professor Kwiet said. "I have nothing against graphic scenes.

"My bottom line is when it destroys the dignity of the victim … and if you emphasise the voyeuristic.

"I think whatever they do, it should have a kind of historical foundation and they should not denigrate the dignity of victims or produce something only to make money or to score a point." 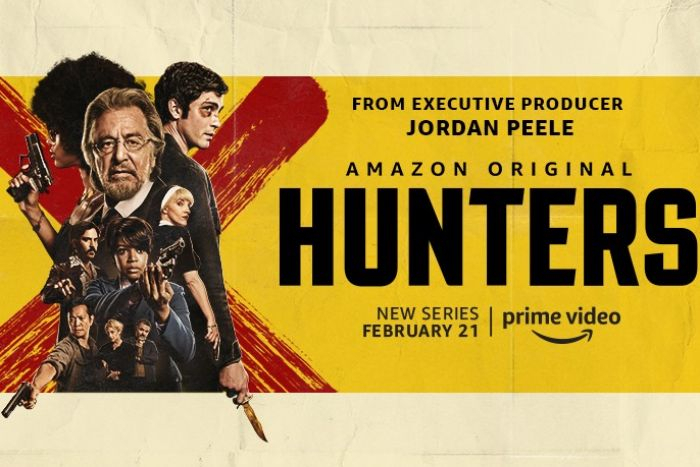 There are many existing stories about the Holocaust — Schindler's List and The Pianist come to mind — but Professor Kwiet says new stories will continue to be told.

"Anti-Semitism is rising up again, neo-Nazism is emerging as a new force — Auschwitz has not put an end to all this," he said.

"Therefore, we still have to look back and remember and recall and teach about the Holocaust and use it as a deterrent of what we're currently facing and where we're heading."