Over 4,000 Azerbaijanis already expelled from Armenia before 1988 Sumgayit events - historian 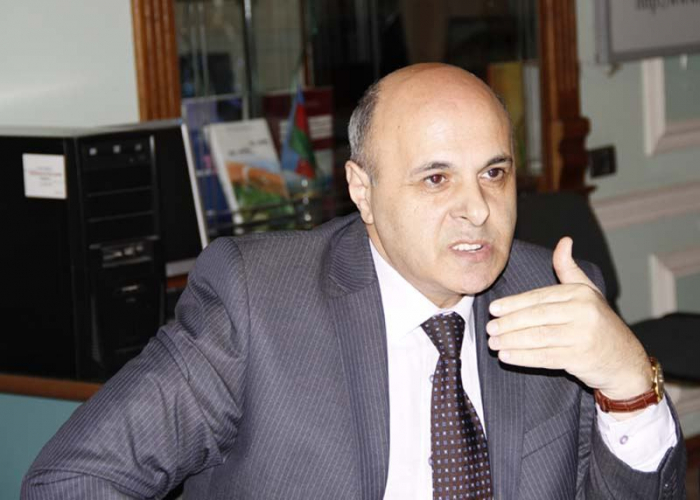 Armenians want the deportation of Azerbaijanis to be presented as an event that occurred after the Sumgayit 1988 events, but in reality the deportation began long before the events of 1988, said Ph.D. in history, Azerbaijani associate professor Asad Gurbanli told Trend Feb. 28.

Starting from the second half of January 1988, refugees began to come to Azerbaijan from various territories in Armenia where Azerbaijanis lived, Gurbanli noted.

“The Armenian press hid it, and intentionally made it public after the Sumgayit events, presenting it as a reason for the departure of Azerbaijanis from Armenia,” added Gurbanli.

The historian noted that from January until the end of February, when the pogroms in Sumgayit (Feb. 29, 1988-March 1, 1988) began, more than 4,000 Azerbaijanis had been already expelled from Armenia.

“These Azerbaijanis were forcibly expelled from Armenia,” said Gurbanli. “Their cars were shelled by Armenians, and the villages where the Azerbaijanis lived were attacked.”

Gurbanli added that discrimination of Azerbaijanis in Armenia at the state level has been carried out since 1925.

“This policy intensified in the 1960s,” said the Azerbaijani historian. “The Armenian people were marking the anniversary of the genocide invented by themselves. But, since 1960, the Armenian state took over this “mission”. Thus, even more oppression of Azerbaijanis began. It was in those years that the Armenian youth began to oppose the Azerbaijanis, and grew up in a spirit of hatred towards them. The biggest event in this regard took place in 1983 in the Masis district adjacent to Yerevan. During a wedding, Armenian youth attacked people, their homes and desecrated the graves of Azerbaijanis.”

"This figure doesn't include Azerbaijani students who left Armenia to study in other countries, soldiers, prisoners, etc. According to my information, about 250,000 Azerbaijanis were deported from Armenia.”

Gurbanli said that the Armenians express unreasonable opinions that their rights were allegedly violated in Nagorno-Karabakh, that they were oppressed by the Azerbaijanis on the ethnic principle.

“During the negotiations on the Armenia-Azerbaijan Nagorno-Karabakh conflict, the Armenians try to raise this issue,” the historian added. “In this case, in the negotiation process it is necessary to also raise the issue of protecting Azerbaijani refugees expelled from Armenia.”