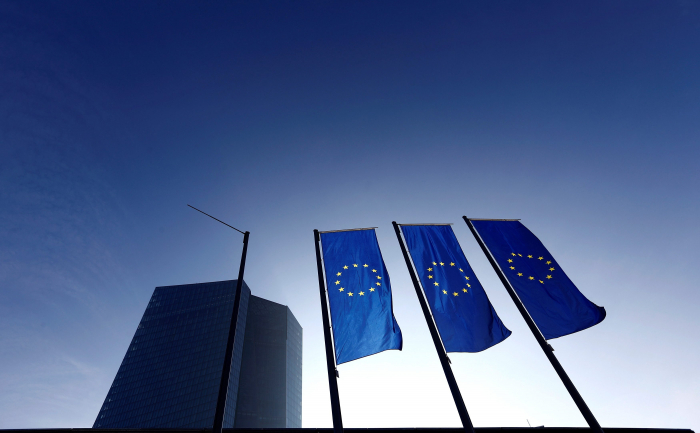 The meeting is due to take place in the coming week, though the exact day has yet to be determined.

"The ongoing renewed fighting in and around Idlib represents a serious threat to international peace and security. It is causing an untold human suffering among the population and having a grave impact on the region and beyond," Borrell said in a statement, adding that the EU must redouble its efforts to address the crisis.

He called on all parties to the conflict to "urgently re-engage in a political process" and said the EU must "continue mobilizing resources to reduce the suffering of the civilian population" and ensure humanitarian access to all areas.

"At the same time, we continue to follow closely the migration situation at our external borders," Borrell said, stressing that the EU-Turkey migration deal "needs to be upheld."

President Recep Tayyip Erdoğan on Friday opened the doors for migrants to try to get into Greece and Bulgaria, the two EU member states bordering Turkey.

Idlib, near Turkey's southern border, falls within a de-escalation zone laid out in a deal between Turkey and Russia in late 2018. The Syrian regime and its allies have consistently broken terms of the agreement, launching frequent attacks inside the territory where acts of aggression are expressly prohibited.

Turkey called for an immediate halt to the attacks in Idlib and for the cease-fire to be followed, warning that if the attacks do not stop, it will take action.

At least 34 Turkish soldiers were killed and several more injured in an airstrike by Assad regime forces in Idlib late Thursday. Following the attack, Turkey launched Operation Spring Shield to put an end to regime massacres and to prevent radicalization and migration, according to Turkish National Defense Minister Hulusi Akar.