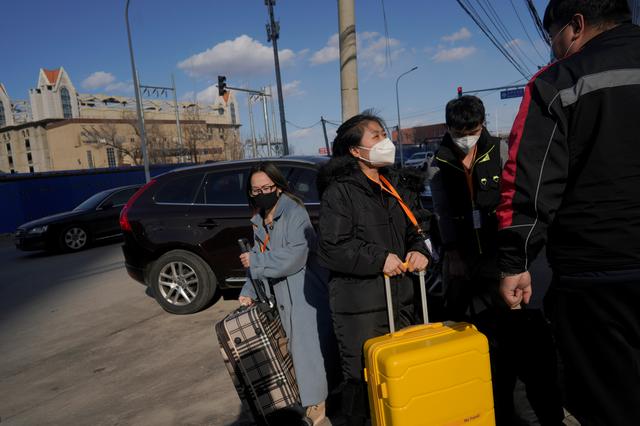 Leaders in Europe, the Middle East and the Americas rolled out bans on big gatherings and stricter travel restrictions as cases of the new coronavirus spread around the world.

The United States on Saturday reported its first death from the disease, a man in his 50s in Washington state, where officials said two of the state’s three cases have links to a nursing home with dozens of residents showing disease symptoms.

Although most Americans face a low risk from the virus, more U.S. deaths could be imminent following the nation’s first, CNN quoted Vice President Mike Pence as saying.