Russia does not want to go to war with anyone, Putin says 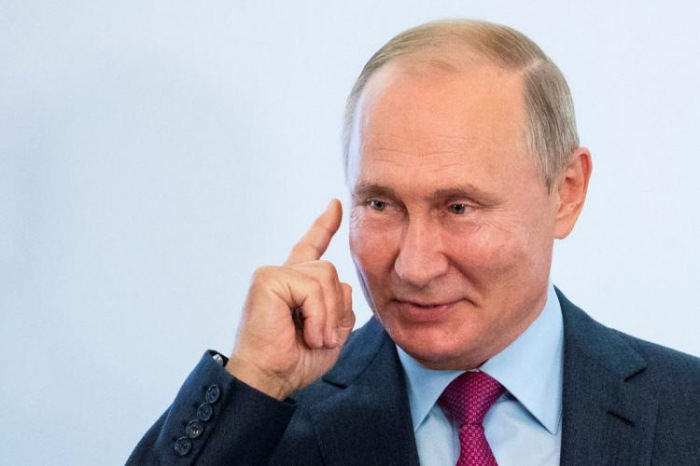 Russian President Vladimir Putin has said Russia does not plan to go to war with anyone but wants to dissuade other countries from engaging in conflict with Moscow, the TASS news agency reported Monday.

Putin made the comments in a TASS interview in which the Russian news agency began releasing extracts of in instalments on Feb. 20. Monday's comments were included in the sixth such instalment.

The publication of the remarks came amid rising tensions in Syria's Idlib region where Russia is backing Syrian regime forces against Turkey.

Earlier Sunday, the Assad regime said northwestern airspace was closed and any aircraft or drone that entered “will be treated as hostile and shot down.”