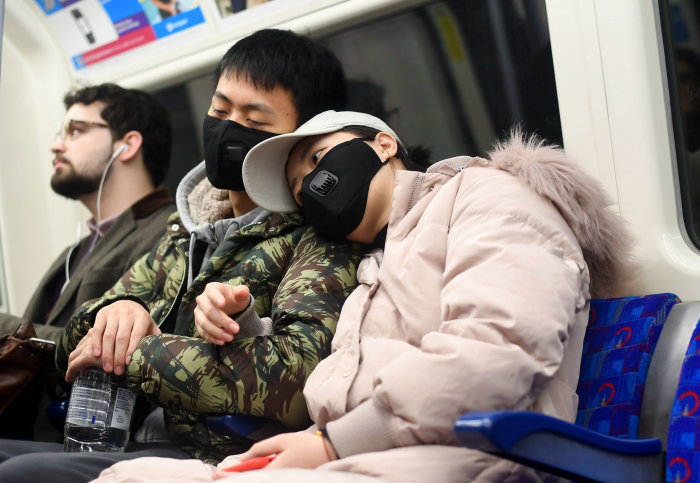 Vice president Mike Pence called the risk of Americans contracting the coronavirus “low” even as the number of cases inside the United States has grown to 91 and deaths to six.

There are 43 cases in which individuals contracted the virus domestically, with 29 of those victims in a "cluster" split between California and Washington State, Mr Pence said during a White House briefing as Donald Trump headed for a re-election rally in Charlotte, North Carolina.

Mr Pence led a briefing in the White House briefing room, a rarity for him, and quickly took a different approach than Mr Trump.

When asked how quickly the virus might spread inside the United States, the vice president deferred to public health experts who joined him to brief reporters.

Robert Redfield, director of the US Centers for Disease Control and Prevention, who did not give a direct answer.

"We know there will be more cases," Mr Pence said. "Now we're focused on mitigation of the spread and treatment of those affected."

The VP reiterated that Americans should not travel to certain areas of countries like Italy or South Korea, which have been hit hard by the virus.

He said that within 12 hours, airports across South Korea and Italy will screen all travellers for coronavirus, and said US travel restrictions may expand.

"We'll listen to the experts. ... And I know the president will make the decisions with regard to travel restrictions," Mr Pence said.