French citizen flying from Istanbul to London diagnosed with coronavirus 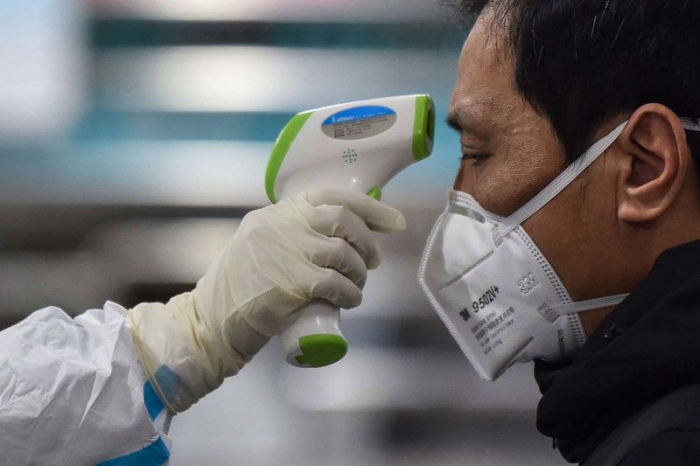 A citizen of France flying from Istanbul to London has been diagnosed with coronavirus upon arrival in the airport, said Turkish Minister of Health Fahrettin Koca, Azvision.az reports with reference to Turkish media.

The minister said that a French citizen, whose name has not been disclosed, spent only 25 minutes in Istanbul.

All the personnel of the plane, on which the infected person was flying, have been quarantined.

The outbreak in the Chinese city of Wuhan - which is an international transport hub - began at a fish market in late December 2019. The number of people killed by the disease has surpassed 3,000. Over 95,000 people have been confirmed as infected.