Pakistan opened its border with Iran 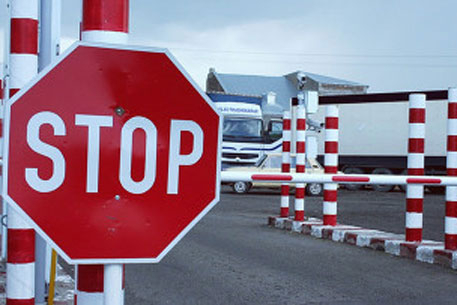 According to Latifi, this permission was granted after 12 Iranian trucks crossed the border and were inspected by the Pakistani side.

Latifi added that after the necessary inspections, another 12 trucks have also crossed the border.

"The Iranian Customs is in talks with the Pakistani side to accelerate the transit of Iranian trucks," he said.

Iran is one of the recent countries, affected by the rapidly-spreading coronavirus. According to recent reports from the Iranian officials, over 4,700 people have been infected, 124 people have already died. Meanwhile, over 900 have reportedly recovered from the disease.

The country continues to apply strict measures to contain further spread. Reportedly, the disease was brought to Iran by a businessman from Iran's Qom city, who went on a business trip to China, despite official warnings. The man died later from the disease.