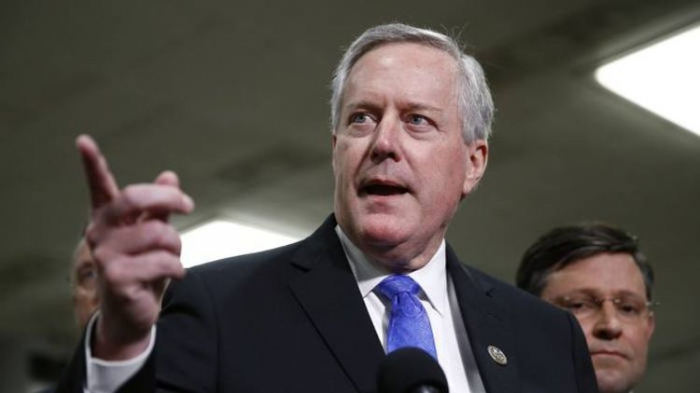 In the midst of one of the most daunting crises of his administration, President Donald Trump announced a major staff overhaul, replacing his acting chief of staff Mick Mulvaney with Republican Rep. Mark Meadows – making him the fourth chief of staff in four years, AzVision.az reports citing Daily Sabah.

With much of the country focused on the spreading coronavirus, Trump announced the surprise reshuffle in a Friday night tweet, saying Mulvaney would become the U.S. special envoy for Northern Ireland.

"I have long known and worked with Mark, and the relationship is a very good one,” he wrote, thanking Mulvaney – who never shook his "acting” title – "for having served the Administration so well.”

The long-rumored move comes as Trump has been pulling together a team of loyalists and allies ahead of what is expected to be a bitter reelection fight. But the timing – as his administration was already facing criticism over its handling of the outbreak – has threatened to exacerbate concerns about the government's ability to protect the nation from a virus that has now infected more than 100,000 people worldwide.