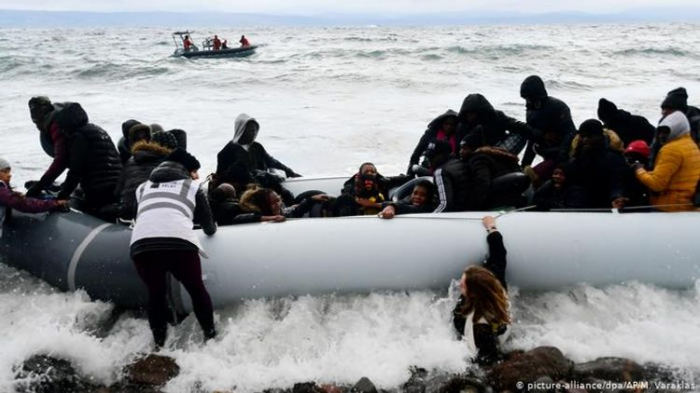 "On the orders of the president... permission will not be given for migrants to cross the Aegean Sea because it is dangerous", the Coast Guard said. "The approach of not intervening against migrants wishing to leave Turkey remains in practice but this (new) approach covers sea crossings because of the dangers".

​In a series of tweets, the Turkish authorities also accused Greece of violating human rights, claiming that the Greek Coast Guard leaves refugees in the middle of the sea "in a desperate position".

The border crisis escalated after Ankara stated earlier this month it won't stop the flow of the predominantly Syrian migrants fleeing to European countries due to the clashes between Turkey and Syria in Idlib.