Japan's Abe, under fire over coronavirus, to alter law to allow emergency declaration 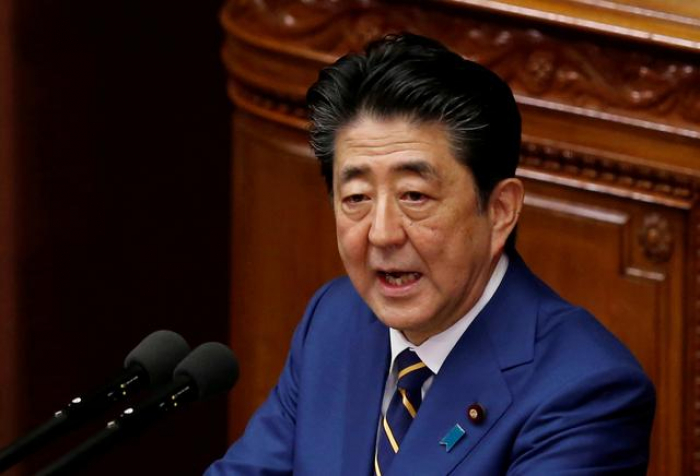 Japan is set this week to revise a law allowing Prime Minister Shinzo Abe to declare a formal state of emergency over the coronavirus, if needed, as Abe faces persistent criticism for his handling of the outbreak ahead of the Tokyo Olympic Games.

In perhaps his biggest test since returning to office in 2012, Japan’s longest-serving premier has come under fire for what critics have called an initial lack of leadership, followed by abrupt steps like school closures that left parents and employers scrambling.

Japan more than 1,000 cases of the virus including about 700 from a cruise ship quarantined near Tokyo last month. Fourteen people have died, including seven from the liner. The virus has spread rapidly around the world, with more than 100,000 confirmed cases and 3,600 deaths.

Among criticisms is that Abe’s government was too slow to put curbs on visitors from China - a key source of economic growth - after the outbreak originated there late last year. In a recent opinion poll, 50% said they didn’t approve of Abe’s handling of the outbreak, versus 37% who said they did.