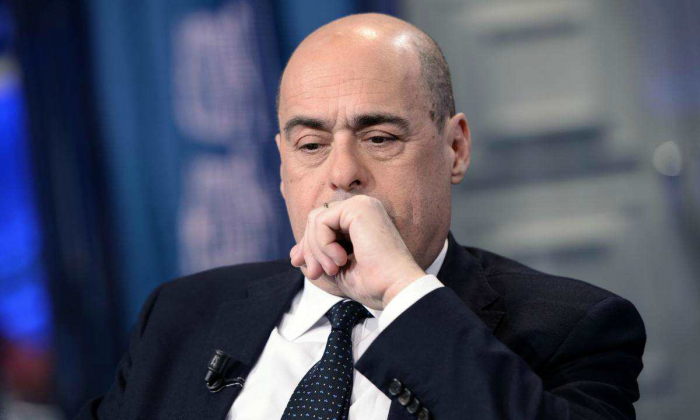 The leader of Italy’s co-ruling Democratic Party (PD), Nicola Zingaretti, said on Saturday he had tested positive for coronavirus becoming the first senior Italian politician to be infected.

“I have coronavirus too”, Zingaretti said in a video posted on Facebook, adding he was well and in self-isolation at home.

Italy has been the country hit hardest by the epidemic in Europe with a total of 4,636 cases and 197 deaths as of Friday, and is reporting more deaths per day form the virus than any other nation in the world.

The government this week ordered the closure of schools, universities, cinemas and theaters to stem infections.

The case of Zingaretti, who is also governor of the central region of Lazio, which includes the capital Rome, could cause concern among government ranks given the frequent contacts he has with ministers, regional administrators and PD members.

In his message, Zingaretti said his family was following the required protocols and all the people he had been in contact with in recent days were being contacted for checks.

“I said it before, no panic. Let’s fight. I will set a good example and follow to the letter the rules set by doctors and scientists,” he said.

Italy’s Industry Minister Stefano Patuanelli has put himself in isolation after one of his aides tested positive. Attilio Fontana, regional governor of the northern region of Lombardy, the most affected area of the country, did the same thing.

Politicians of all stripes sent Zingaretti messages of support.

“In this emergency our common enemy is the coronavirus, we’ll only be able to defeat it if we stay united and work together,” said Vito Crimi, the caretaker leader of the anti-establishment 5-Star Movement which governs with the PD.